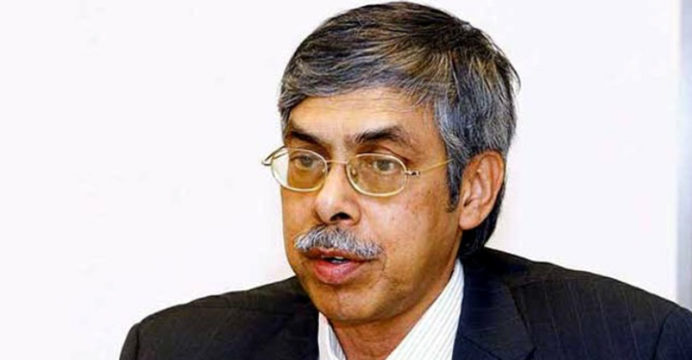 Mohammad Imran joined New Delhi on February 26, 2020 as High Commissioner for two years. He will be replaced by Bangladesh’s Ambassador to Switzerland and Bangladesh’s Permanent Representative to the United Nations in Geneva. Mostafizur Rahman.

Mohammad Imran joined the Ministry of Foreign Affairs in 1986 as a foreign cadre of the Bangladesh Civil Service (BCS). He has served in various capacities in the Jeddah, Forest, Berlin and Ottawa Bangladesh Missions and as Deputy High Commissioner to Calcutta.

Prior to his appointment as High Commissioner to India, Mohammad Imran was the Ambassador of Bangladesh to the United Arab Emirates.