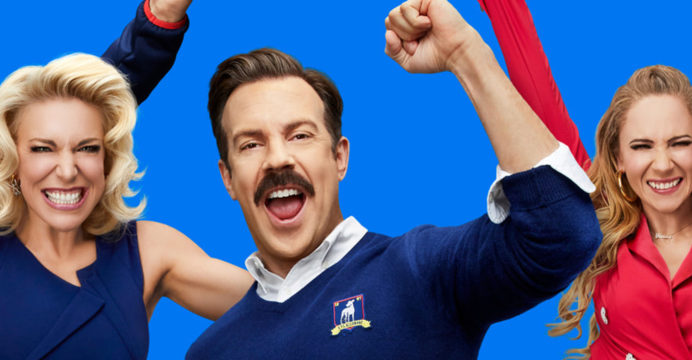 Apple has a record-breaking 52 nominations for Emmy Awards, with “Ted Lasso” leading as the most nominated comedy and “Severance,” a freshman breakout, receiving a nod for Outstanding Drama.

The critically acclaimed new drama “Severance” made its Emmy debut with 14 nominations, earning the first Outstanding Drama Series nomination for Apple TV+. The second season of the worldwide phenomenon “Ted Lasso” received the most nominations for a comedy series for the second year in a row (20 total).
The following Apple Originals received nominated for the 2022 Emmy Awards: “Ted Lasso,” “Severance,” “Schmigadoon!” “The Morning Show,” “The Problem with Jon Stewart,” “Foundation,” “Pachinko,” “See,” “Lisey’s Story,” “Central Park,” “They Call Me Magic,” and “Carpool Karaoke: The Series.” 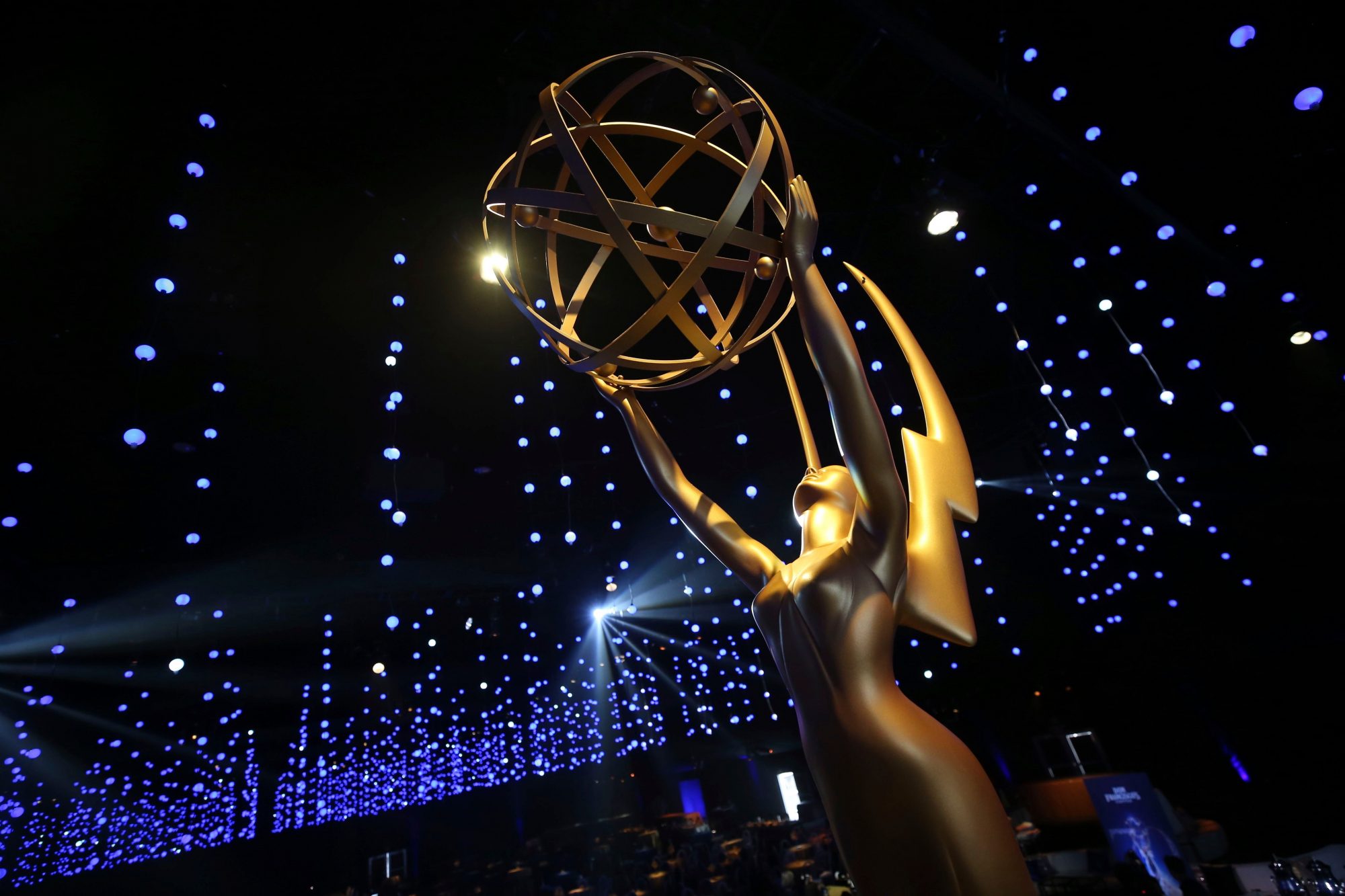 “We are immensely proud of the broad selection of Apple Original programming recognized by the Television Academy today,” said Jamie Erlicht, Apple’s head of Worldwide Video. “These series have captivated audiences and we greatly admire all of these incredibly talented storytellers and congratulate them on their nominations for the dynamic stories they bring to life.”
Last year, in its second year of Emmy eligibility, Apple’s “Ted Lasso” broke records by becoming the most nominated freshman comedy series in Emmy history. Apple Original series, films, and documentaries have now been honored with 246 wins and 1,115 award nominations and counting, including this year’s Oscars Best Picture winner, “CODA.”