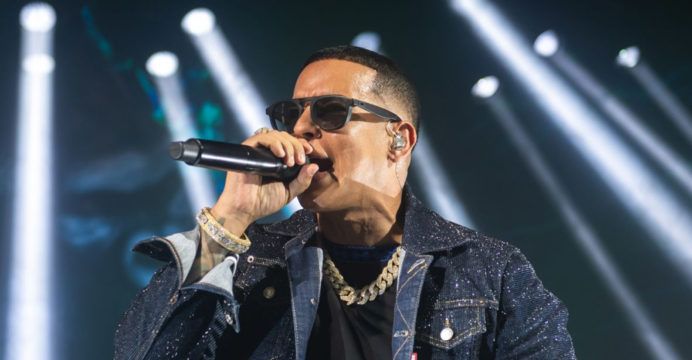 Daddy Yankee, whose career took off with the hit single ‘Gasolina’ in 2004, will wrap off his musical career with ‘Legendaddy,’ his first new studio album in ten years, as well as a world tour.

His music ushered in a new genre that revolutionized the sound and business of Latin music and became a worldwide phenomenon. During an interview at Billboard’s Latin Music Week last year, Daddy Yankee hinted at retirement and a last album and tour, but he had yet to make an official statement.

“Today, I’m announcing my retirement from music by giving you my best production and my best concert tour,” Daddy Yankee said in a statement in a press release issued on 20 March. “I will say goodbye celebrating these 32 years of experience with this new collector’s item, the album ‘Legendaddy’. I’m going to give you all the styles that have defined me, in one single album.” 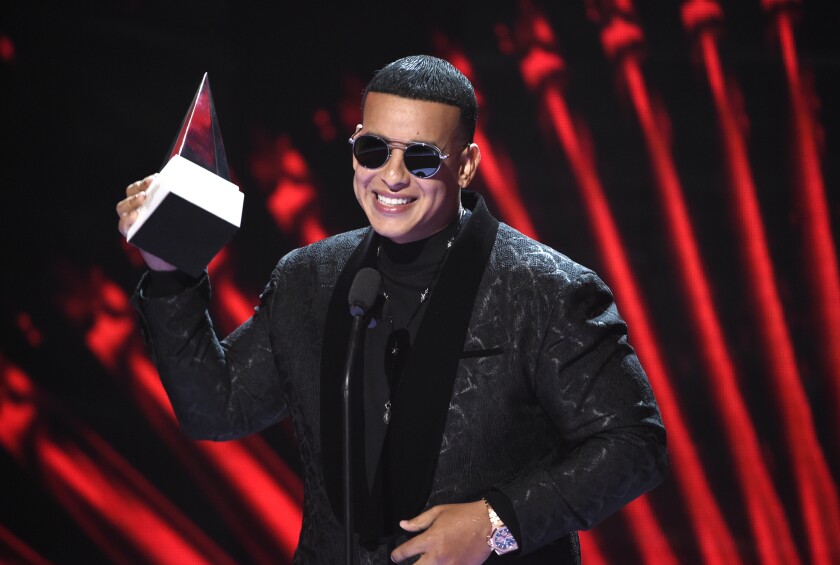 His La Ultima Vuelta World Tour, which will last five months, will begin on August 10 in Portland, Oregon and end in December. Pre-sale tickets will go on sale on March 25, followed by a general public sale on March 30.

Starting with 2004’s ‘Barrio Fino,’ the first-ever reggaeton album to score at No. 1, Daddy Yankee has had six No. 1s on the Top Latin Albums list. He has 76 entries on Latin Airplay and 86 on Hot Latin Songs as of March 2022, including the record-breaking ‘Despacito’ with Luis Fonsi.