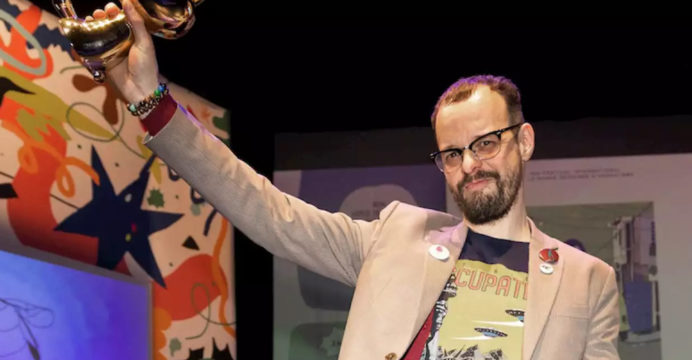 Brazilian wins album of the year at French comic fest

The book, which was released in September, depicts the narrative of a woman living in a favela in Rio de Janeiro whose daughter becomes involved in gang violence.

Quintanilha, a self-taught artist who was born in 1971, published his first book in 1999, based on the life of his father, a professional football player in the 1950s. He has been based in Barcelona, Spain, since 2002.

Tungsten, which was later adapted into a film, won him the Angouleme prize for best thriller in 2016.

The festival’s top prize, the Grand Prix, was awarded on Wednesday to Julie Doucet of Canada, who became the first Canadian and fourth woman to win the award for the body of her work over the course of her career.