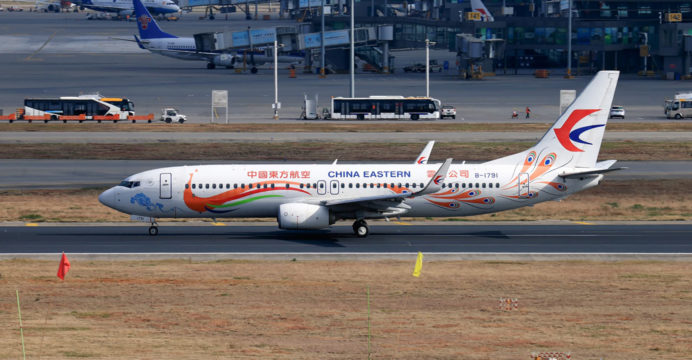 A plane carrying 132 people crashes in China, killing everyone on board

China Eastern reported that 132 passengers were killed when a plane carrying them crashed into a mountain in southern China on Monday, just three minutes after losing touch with air traffic control and plummeting thousands of meters.

According to the Civil Aviation Administration of China, a Boeing 737-800 flight from Kunming to Guangzhou’s southern hub “lost aerial communication above Wuzhou” city in the Guangxi area on Monday afternoon (CAAC).

The plane had 123 passengers and nine crew members on board.

Late Monday, China Eastern announced that at least some of those involved in the disaster had died, but provided no further specifics or information on any survivors.

“The company expresses its deep condolences for the passengers and crew members who died in the plane crash,” the airline said in a statement.

The disaster prompted an unusually swift public reaction from President Xi Jinping, who said he was “shocked” and ordered an immediate investigation into its cause.

Hundreds of firefighters were dispatched to the scene in Teng county near Wuzhou, state media reported, as nearby villagers rushed to help the rescue effort.

“Everyone went to the mountains,” Tang Min, who runs a restaurant a few kilometres from the crash site, told AFP by telephone.

On Monday afternoon, local media reported that China Eastern flight MU5735 had not arrived in Guangzhou as anticipated after taking off from Kunming shortly after 1:00 p.m., raising fears for the plane’s fate (0500 GMT). 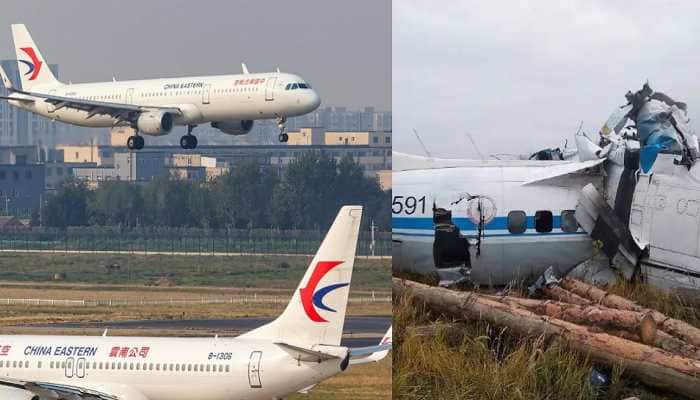 After 2:22 p.m., the flight tracking website FlightRadar24 had no data for the flight.

One villager informed a local news outlet that the jet had “totally disintegrated” and that the fire it ignited when it crashed into the mountainside had damaged wooded sections.

Only on Monday afternoon did China Eastern update their website to black and white.

Following the disaster, state channel CCTV learnt that China Eastern will ground all of its 787-800 jets as a precaution.

Boeing said in a statement that it was “aware of the initial media reports and… working to gather more information”.