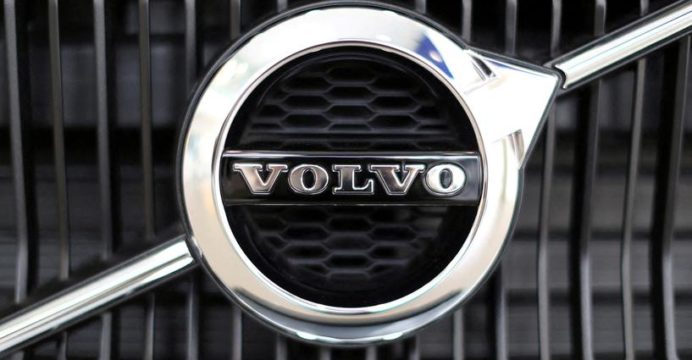 Volvo Cars U.S. said on Tuesday it was partnering with coffee giant Starbucks Corp to create a public electric vehicle (EV) charging network that is set to begin this summer.

The Swedish automaker maker said that its pilot installations would include as many as 60 Volvo-branded ChargePoint DC fast chargers at up to 15 Starbucks store locations, reports Reuters.

Volvo, which plans to have a charger installed at every 100 miles, said it expects the installations to be completed by the end of 2022. The charging stations could be used by all EV drivers for a fee. However, Volvo car owners could use these at no charge or at preferential rates.