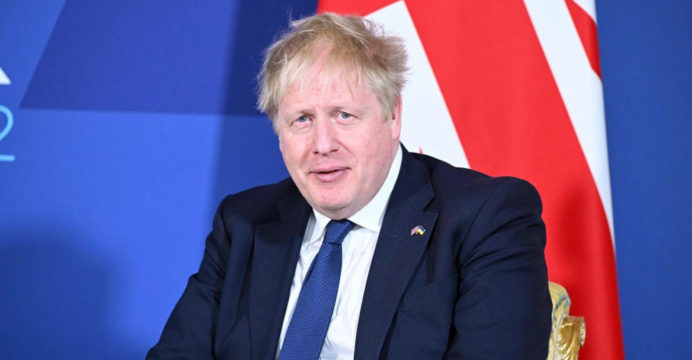 Following Russia’s invasion of Ukraine, Saudi Arabia and the United Arab Emirates would play a critical role in regulating global oil markets, UK Prime Minister Boris Johnson said on Tuesday as he flew to the Gulf for discussions.

On Wednesday, Johnson will meet with Crown Princes Mohammed bin Zayed and Mohammed bin Salman in Abu Dhabi and Riyadh as part of his efforts to wean the West off its reliance on Russian oil.

The visit to Saudi Arabia, in particular, is divisive, following uproar from human rights groups over the mass execution of 81 people last Saturday.

Bin Salman is also suspected of planning the assassination of Saudi journalist and Riyadh critic Jamal Khashoggi at the Saudi consulate in Istanbul in 2018. 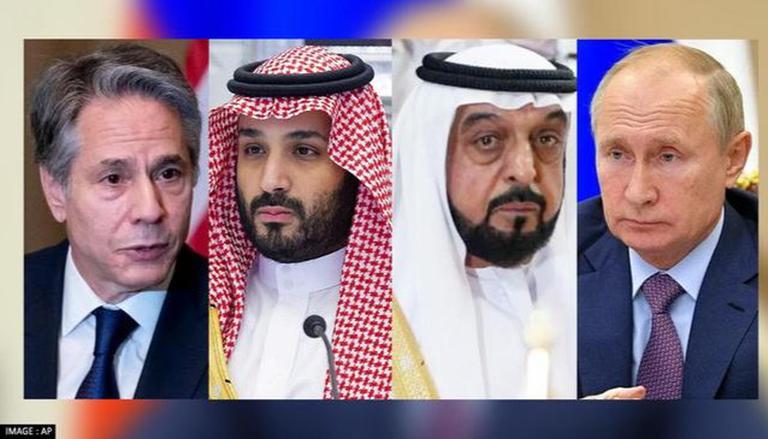 Johnson’s spokeswoman emphasized that he would bring up human rights concerns and the executions and that he would encourage bin Salman to criticize Russian President Vladimir Putin for his aggression against Ukraine.

Both Saudi Arabia and the United Arab Emirates have avoided taking a stand against Russia so far.

However, before departing, Johnson stated that the consequences of Russian President Vladimir Putin’s “brutal and unprovoked” attack will be felt well beyond Europe. And that, when Western sanctions take effect, a new international coalition is needed to mitigate their impact on people already feeling the strain from high inflation and rising living costs.