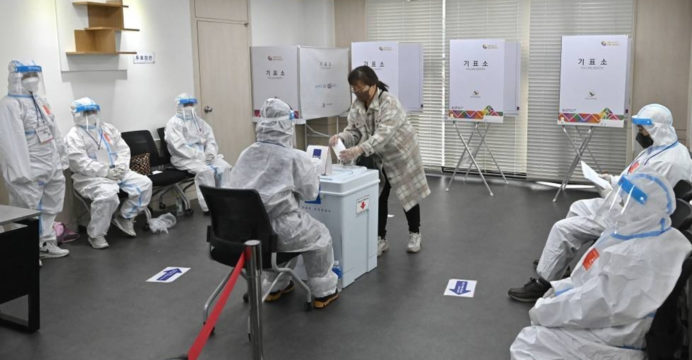 South Korea reported over 400,000 new coronavirus cases on Wednesday, a new high, as the country continues to relax restrictions despite the Omicron-fueled outbreak.

According to health officials, 400,741 cases were reported, the largest daily total since the pandemic began two years ago.

According to Sohn Young-rae, a top health official, the recent increase in cases is the country’s “final major problem.”

The administration had expected caseloads in this range, he said, adding that they believed the Omicron wave was nearing its height.

“If we overcome this crisis we will step closer to returning to normalcy,” he added.

According to WHO data, South Korea has the most newly reported cases in the last seven days, with 2,358,878 instances, followed by Vietnam with 1,795,380. 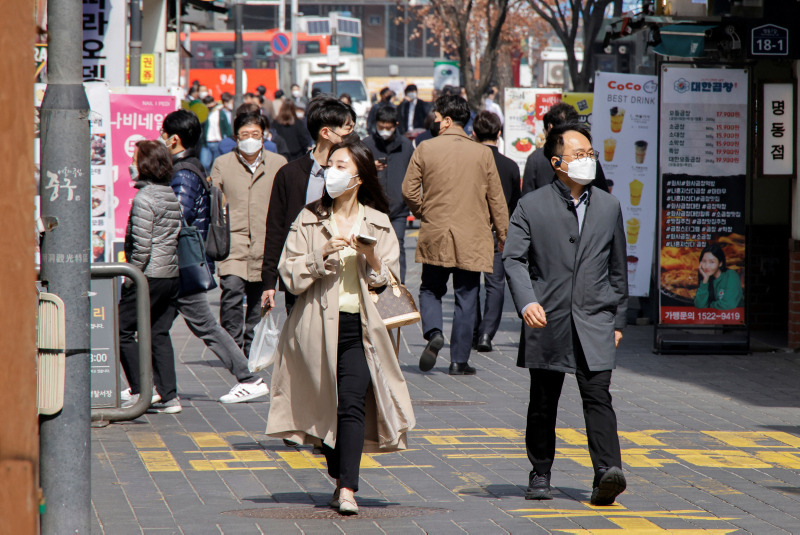 The vast majority of South Korea’s eligible population has been vaccinated and boosted, and death rates remain extremely low despite a record number of infections in the country of 52 million people.

Under criticism from small enterprises and self-employed Koreans who claim that years of Covid restrictions have driven their businesses to the brink, the country has continued to ease its social distancing requirements.

Businesses now have an 11 p.m. curfew, and private parties are limited to six people.

From March 21, fully vaccinated travelers will no longer be subject to mandatory quarantine upon arrival.

This Friday, the government is scheduled to determine whether to loosen or maintain the present distance guidelines.

Last month, Seoul scrapped its lauded “track, test, and treat” program, citing a huge increase in Omicron infections as a threat to the country’s healthcare system.