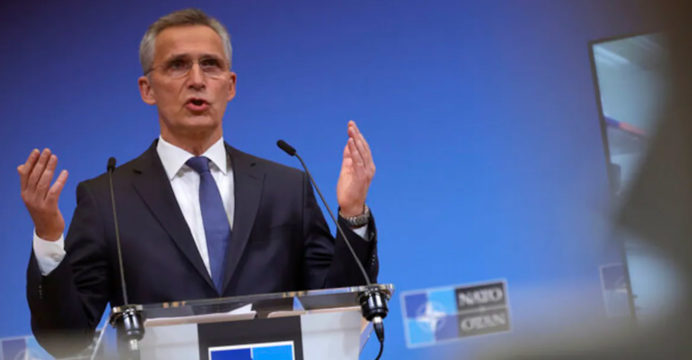 NATO is concerned about a Russian chemical assault in Ukraine

NATO Secretary-General Jens Stoltenberg expressed concern Tuesday that Russia is preparing a chemical assault in Ukraine, ahead of a meeting of the alliance’s defense ministers.

NATO, he said, remains “very vigilant” on that risk and stressed that Russia would have “a high price to pay” if it carried out such a “violation of international law”.

He refused to “speculate about any military response from the NATO side” if such a chemical attack happened.

According to Stoltenberg, the meeting on Wednesday will examine “concrete ways to improve our security for the longer term in all sectors” in order to respond to the altered threat environment created by Russia’s “senseless war.”

“On top of the increased NATO forces already sent to NATO nations bordering Ukraine,” he said, “this may involve substantially more forces in the eastern portion of the alliance at higher readiness and with more pre-positioned equipment.” 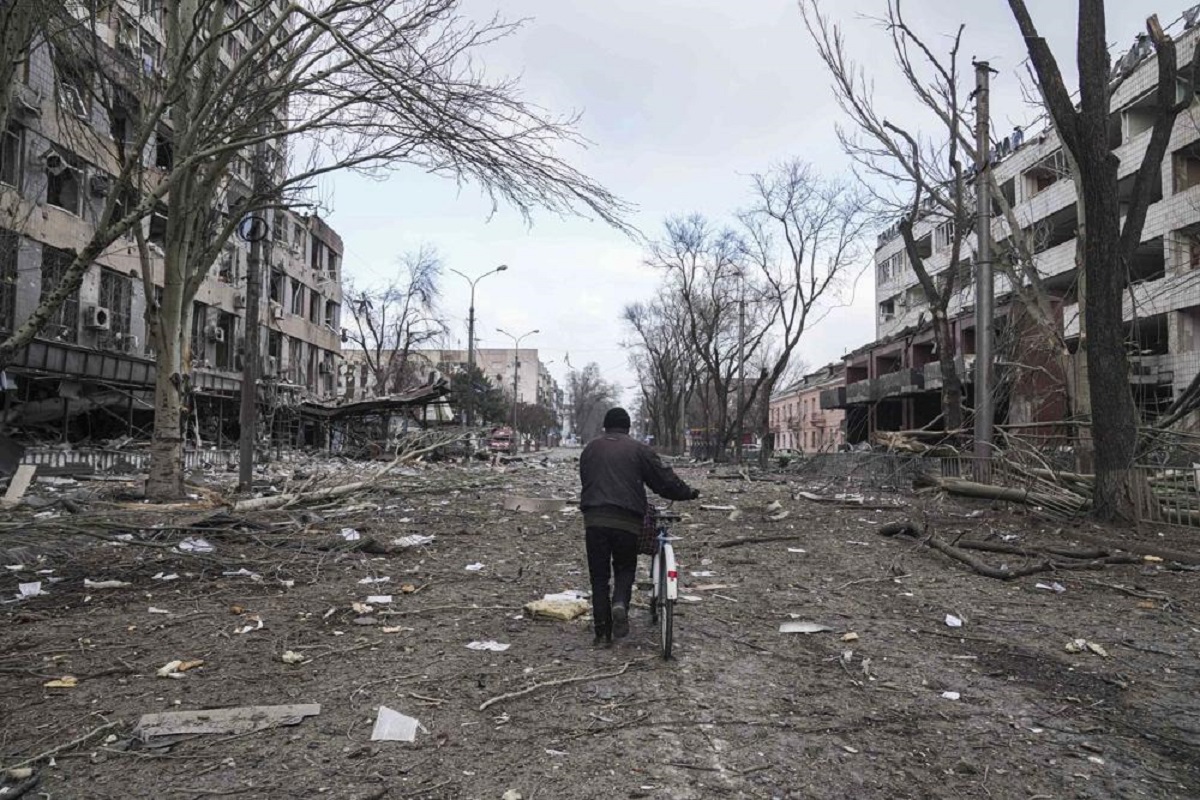 A long-awaited NATO summit in Madrid in June will focus on the alliance’s long-term future.

“It’s important to distinguish greatly about the immediate response all the tens of thousands more troops, airpower and naval power and then the more long-term adjustment or posture,” to be discussed in June, he said.

Stoltenberg declined to comment when asked about rumors of a probable NATO summit in Brussels next week with leaders including US Vice President Joe Biden.

“We can call a NATO summit with NATO leaders on short notice,” he said, “but I couldn’t get into more detail about it right now.”

The European Union’s presidents and prime ministers, who make up the majority of NATO members, will meet in Brussels next Thursday and Friday for a summit focused on Russia’s war in Ukraine.