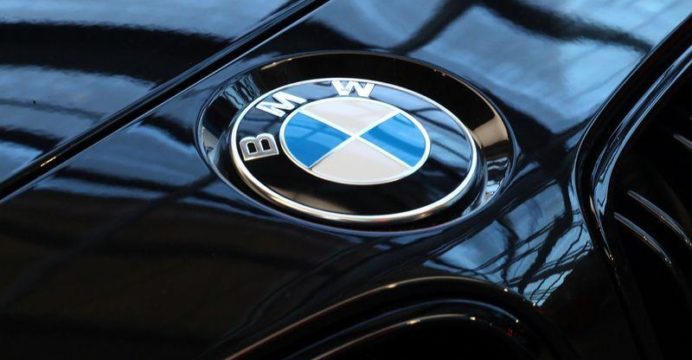 BMW lowered its profit margin expectations for its automotive segment for 2022 due to the war in Ukraine, the German carmaker said on Wednesday.

BMW Group now predicts its earnings before interest and taxation (EBIT) margin in its car segment in a range of 7-9% due to the war’s effects on production, reports Reuters.

Without the impact of war, the company would have targeted a range of 8-10%, it said.

The premium carmaker, which sold a record 2.52 million vehicles last year despite semiconductor shortages, reported a 10.3% earnings margin for 2021, its highest since 2017.

BMW said production interruptions should continue to be expected due to the war, adding it was able to continue to source parts from western Ukraine and was maintaining a high level of flexibility in its production network to minimize disruption.

The company said the war in Ukraine made it difficult to give accurate guidance for 2022 and that it could not factor any potential long-term implications of the war into its forecast.

Supply bottlenecks for semiconductor components are also likely to remain an issue, said BMW, which does not expect the situation to improve until the second half of 2022.

BMW, which more than doubled pre-pandemic earnings in 2021 to 16 billion euros ($17.67 billion), said it expects a significant increase in pre-tax profit for the current year as a result of the full consolidation of BMW Brilliance in China.