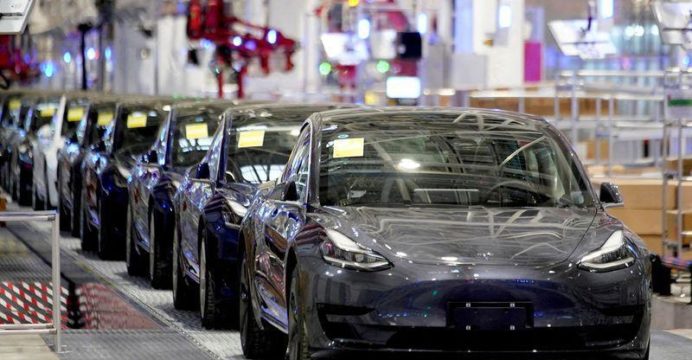 Tesla Inc raised its prices in China and the United States for the second time in less than a week, after CEO Elon Musk said the U.S. electric carmaker was facing significant inflationary pressure in raw materials and logistics.

Prices of metals used in cars have soared, including aluminum that is used in the bodywork, palladium used in catalytic converters, and nickel and lithium that power electric vehicle (EV) batteries.

The costs have raised concerns about EV economics, as legacy automakers and startups prepare to launch new cars on the back of a long semiconductor supply crunch that is still knocking production at companies including Toyota and Volkswagen.

Tesla, which has a diversified supply chain, has bought “millions of euros worth of aluminum” from Russian aluminium giant Rusal, CNBC reported on Monday, citing internal documents.