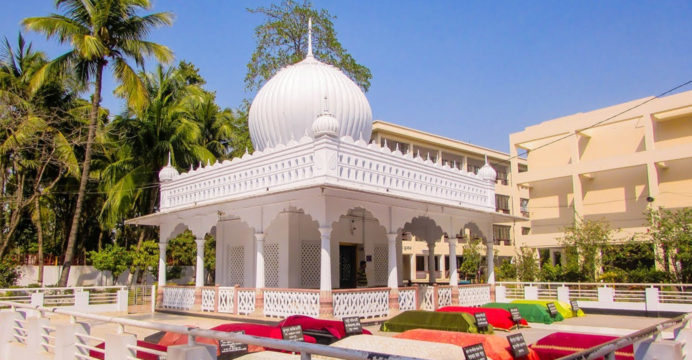 The event is being held at Lalon Akhra in Chheuria village of Kumarkhali upazila by the Lalon Academy in collaboration with the Ministry of Cultural Affairs and the Kushtia district administration.

Hundreds of fans from all around the world have already assembled at Lalon Akhra for the festival.

Open debates, Baul songs performed by Lalon Academy artists and notable vocalists, a fair, and cultural acts will all be part of the festival.

Traders who set up kiosks on the banks of the Mora Kali river for the festival’s rural fair are expecting for brisk business since devotees have already flocked to the Akra grounds. 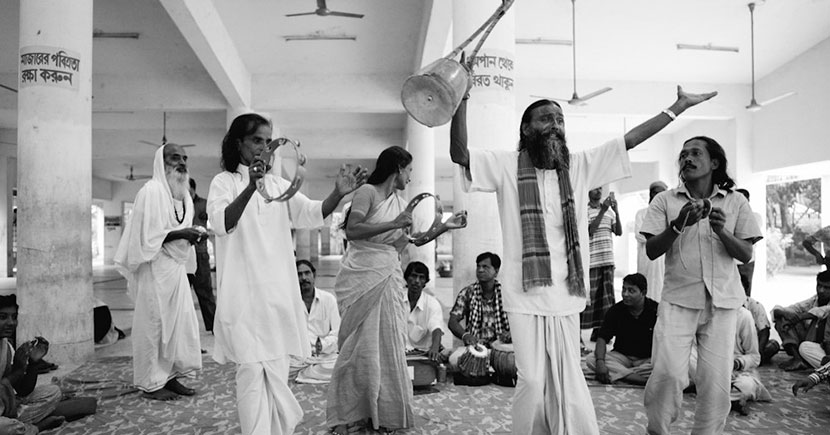 Because this year’s gathering is likely to be big, security has been reinforced to safeguard the safety of the devotees, according to Mohammad Saidul Islam, deputy district commissioner for Kushtia.

Lalon Shah was a Baul, a mystic, a songwriter, singer, social reformer, and secular thinker who became a symbol of religious tolerance and secularism in Bengali culture.

His devotees used to organize a festival on Dol Purnima every year during his lifetime, which continued after his death.