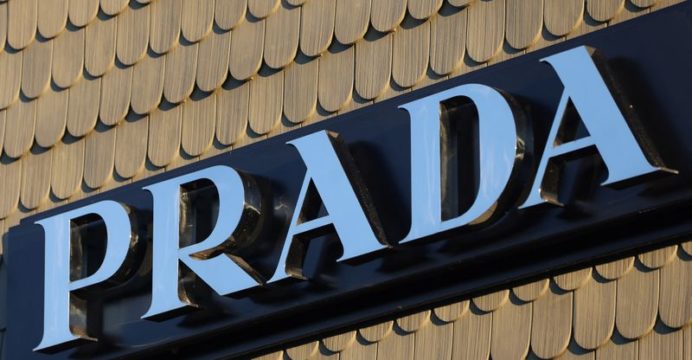 Italy’s Prada confirmed its medium-term growth targets after “a strong start” to 2022, though the luxury group said the war in Ukraine would make any predictions uncertain.

Earlier this month, Prada said it had suspended its retail operations in Russia, following a slew of other leading brands, after the European Union and many countries imposed strict economic sanctions on Russia in a response to Moscow’s invasion of Ukraine, reports Reuterz.

Russia accounted for around 2% of Prada’s total sales in 2021, it said on Monday.

Analysts expected a 429 million euro operating profit, according to a Refinitiv consensus.

“Prada Group’s start to 2022 has been strong. Our long-term strategy is on track,” CEO Patrizio Bertelli said in a statement adding he was confident to meet medium-term targets, “even though it is difficult to predict the impact of the Ukraine conflict on the global economy”.

The Milan-based, Hong Kong-listed group said it would propose a dividend of 7 euro cents per share, with a payout ratio of 61%.

In November the group posted a medium-term revenue goal of 4.5 billion euros and said it targeted an operating profit of 20% of total sales in the medium term. read more

Prada, known for its minimalist designs, was in the middle of a shift upmarket and online to revive sales when the coronavirus crisis hit, forcing retailers to shut stores around the globe and depriving them of tourist spending.

But like other luxury groups, the family-owned company has emerged strongly from the pandemic thanks to a desire among cooped-up consumers to pamper themselves with high-end purchases.