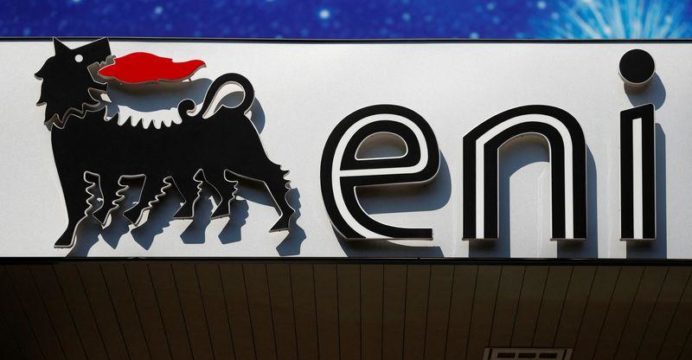 In a statement on Monday Eni said it would keep operational control of the unit and would continue to consolidate it in its accounts, reports Reuters.

Eni gave no financial details but a source familiar with the matter said the deal valued the stake at more than 500 million euros. ($548 million).

Sources told Reuters in January the deal could value the business at up to 1.2 billion euros.

“The deal is part of Eni’s strategy to enhance our assets and free up new resources for the energy transition,” Eni Chief Financial Officer Francesco Gattei said.