On Saturday, Ukraine’s President, Volodymyr Zelensky, urged Russian troops’ mothers to prevent their sons from being transported to war in Ukraine.

“I want to say this once again to Russian mothers, especially mothers of conscripts. Do not send your children to war in a foreign country,” Zelensky said in a video address released on Telegram.

“Check where your son is. And if you have the slightest suspicion that your son could be sent to war against Ukraine, act immediately” to prevent him being killed or captured, he said.

“Ukraine never wanted this terrible war. And Ukraine does not want it. But it will defend itself as much as necessary,” he added.

Russia acknowledged the presence of conscripts in Ukraine for the first time on Wednesday, announcing that a number of them had been kidnapped.

Only professional soldiers were fighting at the time, according to Moscow.

The announcement came as social media posts from mothers who had not heard from their kids who had been transferred to Ukraine grew in number.

Kyiv asked mothers of Russian soldiers arrested on its soil to come pick up their children last week. 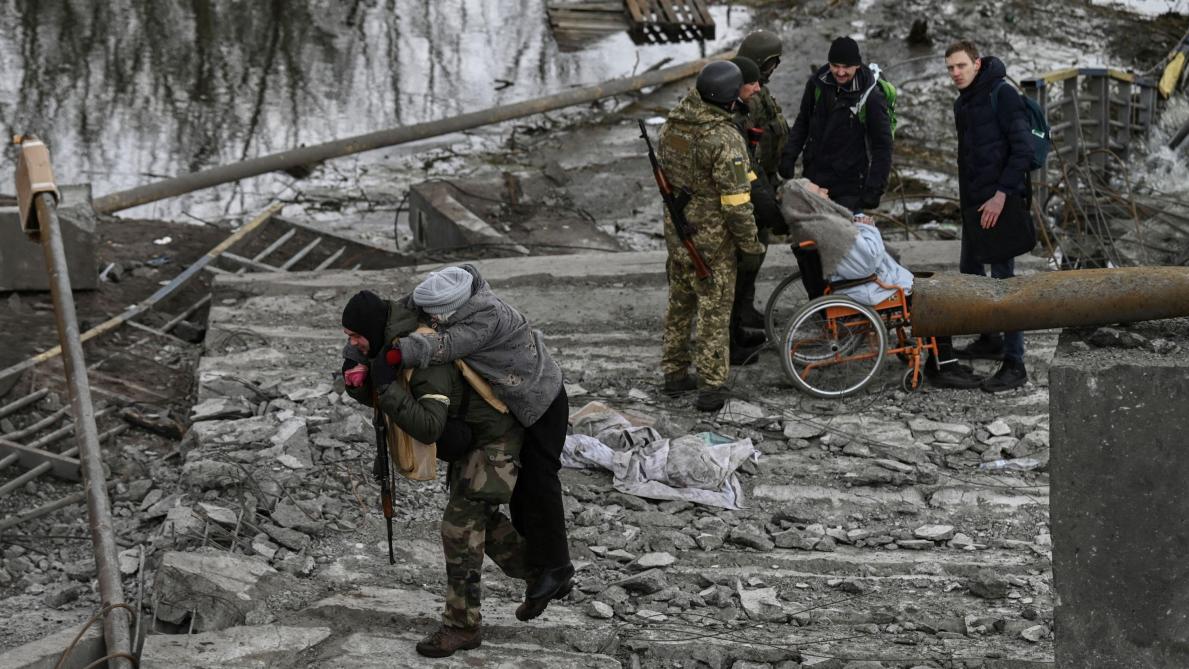 The Ukrainian defense ministry made phone numbers and an email address public so that people might get information about them.

Since the Russian incursion began, Kyiv claimed to have taken scores of captives. Many young Russian conscripts were dispatched to the front lines during the struggle between Moscow and Chechen separatists in the 1990s and 2000s, and some were captured.

Women mobilized to try to bring their sons back alive or bring their remains back, even going to Chechnya themselves, in a movement that fueled anti-war rallies in Russia at the time.