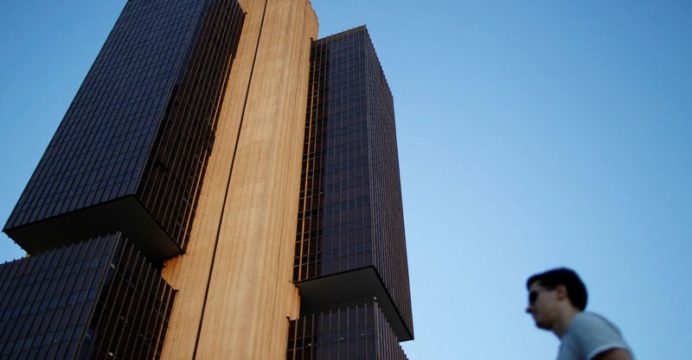 Brazil’s central bank announced tougher rules for fintechs on Friday, saying that payment institutions will be subject to regulations based on their size and complexity and raising standards for required capital.

Listed in the United States, Nubank’s shares were down 4.2% in early trading, while StoneCo lost 3.4% and PagSeguro fell 1.2%.

The calculation of regulatory capital will disregard assets that have little or no value for payment institutions’ functioning, said the central bank, noting that this will ensure companies have a greater capacity to absorb unexpected losses.

The changes, which the sector has been waiting for since a public consultation was opened on the subject in late 2020, will preserve easier entry for new competitors in the payments sector, “in order to increase competition in the system and financial inclusion,” the central bank said.

Fitch Ratings said the new framework is positive as it reduces systemic risk by raising the capital requirement for larger institutions. It added in a statement that many of the companies were already preparing for the change and no capital shortage is expected.

Traditional banks in Brazil had urged the regulator to bring rules for highly successful fintechs into line with their own, saying that many such firms had grown at a dizzying pace amid loose regulation.

The central bank views the new rules as necessary given the diversification and sophistication of payment institutions since 2013, when it put them under its supervision, paving the way for the nascent industry of financial start-ups using technology to simplify payments, transfers and borrowing.

“In this process, part of the segment created financial subsidiaries and started to assume new risks, without proportional prudential requirements,” the central bank said.