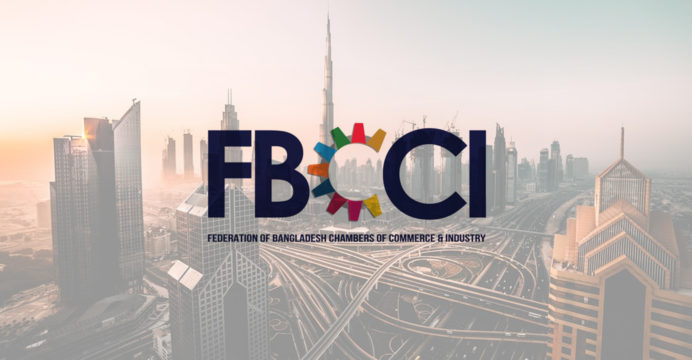 The FBCCI plans to open a trade center in Dubai

According to UNB, Bangladesh’s leading trade group, the Federation of Bangladesh Chambers of Commerce and Industries (FBCCI), would open a trade center in Dubai to enhance commerce and investment between the two countries.

On Friday, the Bangladesh Business Council (BBC) of Dubai and the FBCCI signed a memorandum of understanding (MoU) in the Gulf metropolis.

BBC-Dubai will work together to establish the FBCCI trade center in Dubai, according to the agreement.

The FBCCI will coordinate and promote trade, investment, and commerce between Bangladesh and the United Arab Emirates.

Using Dubai as a platform, the FBCCI trade center will strive to build economic ties with other countries. According to a news release, the trade center would give various types of assistance to UAE firms interested in investing in Bangladesh. 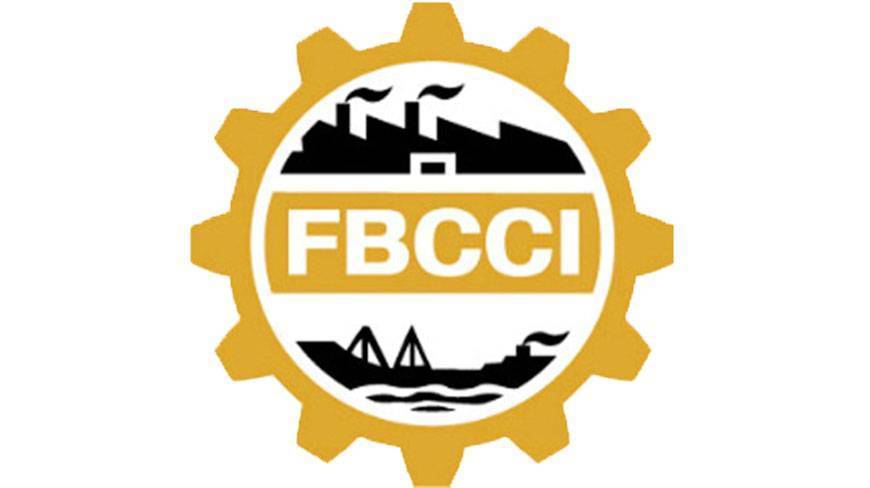 Professor Shibli Rubayat-Ul-Islam, the chairman of the BSEC, was the chief guest at the MoU signing ceremony.