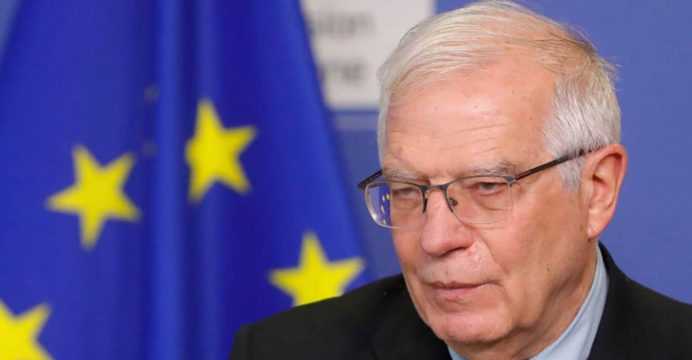 Last-minute Russian demands relating to the Ukraine crisis threatened to derail the near-complete process of resurrecting the Iran nuclear deal on Friday, when the EU declared a break in negotiations.

Despite the fact that “a final document is largely ready and on the table,” EU foreign policy chief Josep Borrell tweeted that the wait was “due to external forces.”

The current round of talks began in late November in Vienna, Austria, between Britain, China, France, Germany, Iran, and Russia, with the United States participating indirectly.

They had come close to achieving their goal of reviving the 2015 Joint Comprehensive Plan of Action (JCPOA), which had started to disintegrate when former US President Donald Trump withdrew from it in 2018.

Enrique Mora, the EU ambassador in charge of the discussions, told reporters that delegations had reached the point of “negotiating footnotes.” 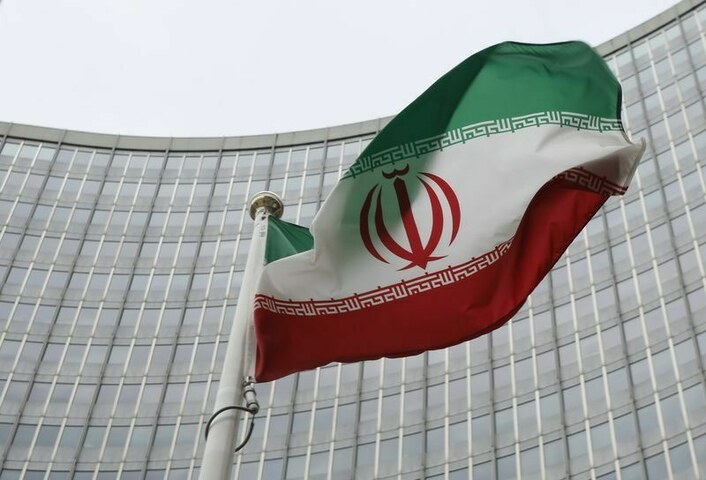 He hailed the US and Iran in particular for their “extremely constructive, very positive approach,” and expressed confidence that the discussions will restart “very, very soon.”

Last week, however, Russia stated that it was seeking assurances that the Western sanctions imposed on its economy as a result of its invasion of Ukraine would not damage its commerce with Iran.

Moscow was expected to play a role in the implementation of any new deal, as it did with the previous JCPOA in 2015, by receiving shipments of enriched uranium from Iran, for example.

According to Eric Brewer of the Nuclear Threat Initiative, “the Ukraine war has now infiltrated the Vienna discussions in a very real way.”

He claimed that Moscow’s demand for a “blanket assurance” “has thrown a wrench in this process at the last minute, threatening to upend talks and block the reinstatement of the JCPOA.”

The United States on Friday put the ball in Iran and Russia’s court after the EU announcement.