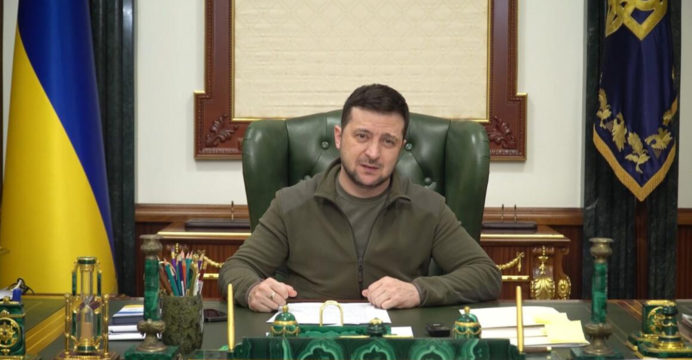 Zelensky says EU ‘should do more’ for Ukraine

Ukraine’s President Volodymyr Zelensky said Friday that the European Union “should do more” for his troubled country, a day after EU leaders dashed the country’s expectations of a speedy membership.

“The European Union should do more. It must do more for us, for Ukraine,” he said in a video statement on Telegram more than two weeks after Russia invaded his country.

“The decisions of politicians must coincide with the mood of their people,” he added.

Since Thursday, EU leaders have been gathering in Versailles, France, to address the fallout from Russia’s invasion.

They wanted to increase military aid to Ukraine by 500 million euros (about $550 million) on Friday.

The president of Ukraine cautioned that living conditions in the northeast, near the capital, and in the east were rapidly deteriorating.

“In the Sumy, Kyiv and Donetsk regions, there is no more electricity. Yes, there are problems with heating. There is no gas, no water,” he said.

Zelensky also accused Moscow of hiring “murderers” from war-torn Syria to fight on its side in Ukraine. 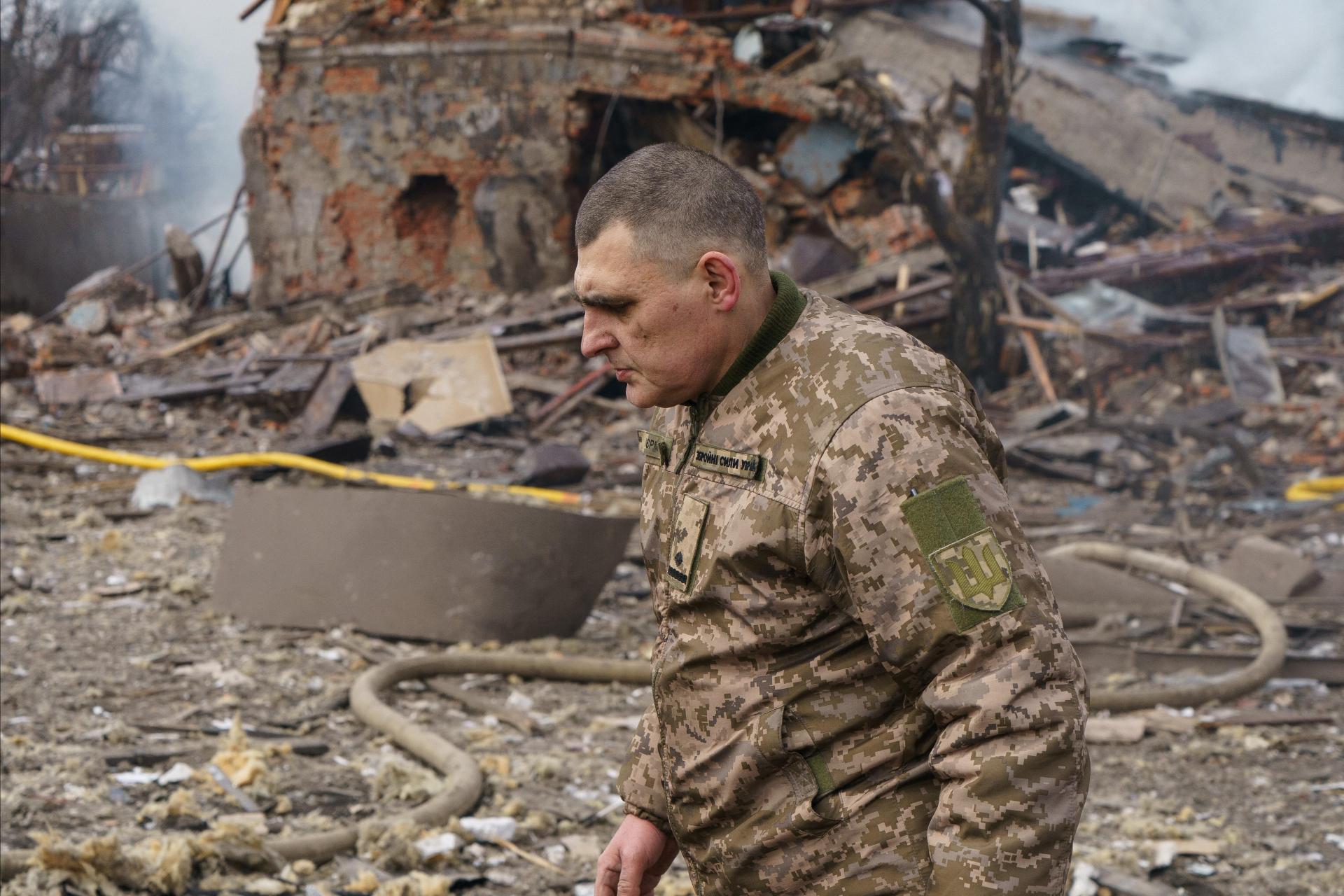 “It’s a war with a very stubborn enemy… who has decided to hire mercenaries against our citizens. Murderers from Syria, a country where everything has been destroyed… like they are doing here to us,” he said.

After President Vladimir Putin endorsed a plan to send volunteers to fight in Ukraine, the Kremlin declared Friday that fighters from Syria and the Middle East would be permitted to fight for Russia.

Dmitry Peskov, a Kremlin spokesperson, claimed the West had “volunteers who want to participate” if they were “so pleased about the entrance of mercenaries.”

In the 11-year Syrian civil war, Russia has been a crucial supporter of Syrian President Bashar al-Assad, rallying to his side in 2015 and assisting him with air force to get the upper hand.

More than 16,000 volunteers, largely from the Middle East, have applied to join Russia’s offensive in Ukraine, according to Russian Defense Minister Sergei Shoigu.