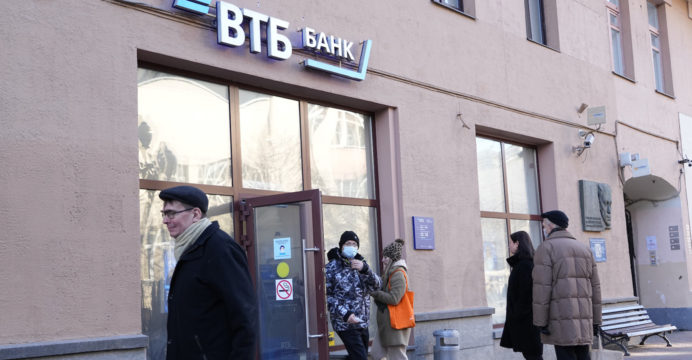 Three Belarus banks’ assets will be frozen by Japan

The government of Japan announced Thursday that three Belarusian banks’ assets will be frozen, days after EU members decided to tighten sanctions against Minsk over its backing for Russia’s invasion of Ukraine.

Tokyo’s latest sanctions on Belarus, which will take effect on April 10, are part of a larger effort by Japan and its G7 partners to put pressure on Moscow by imposing a series of restrictions on financial institutions and exports, including semiconductors.

Belarusian President Alexander Lukashenko had already been sanctioned by Japan.

The European Union approved the removal of three Belarusian banks from the global SWIFT messaging system earlier this week, citing the country’s role in the Kremlin hack.

Belagroprombank, Bank Dabrabyt, and the Development Bank of the Republic of Belarus will be sanctioned as part of Japan’s asset freeze, according to the foreign ministry.