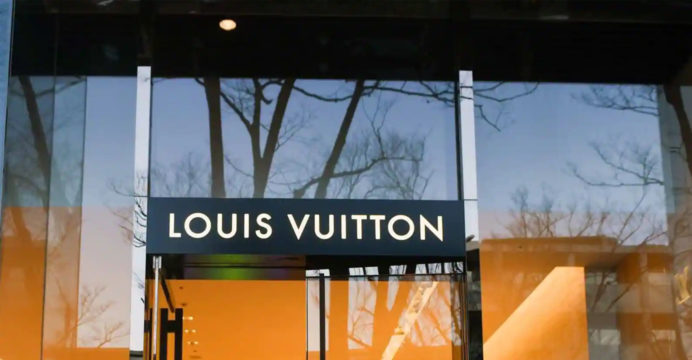 The US bans exports of it’s luxury goods to Russia, Belarus

As Washington escalated its pressure on Moscow over the invasion of Ukraine, the US placed a restriction on exports of American luxury items to Russia and Belarus on Friday, including jewelry, apparel, and vehicles.

According to a statement from the Commerce Department, the prohibition applies to “some Russian and Belarusian oligarchs and malign actors based internationally,” when before such controls only applied to North Korea.

To punish Moscow for its invasion of Ukraine, US President Joe Biden announced on Friday that the US will suspend Russia’s “permanent normal commercial relations” designation. find out more

The shift will result in limitations on a wide variety of US exports to Russia as well as Russian imports.