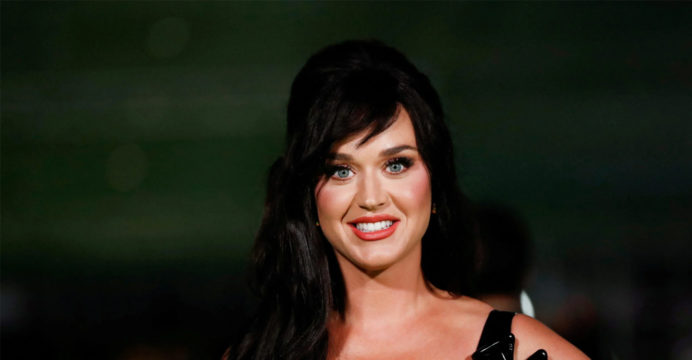 Katy Perry has won her copyright appeal for ‘Dark Horse.’

Gray first sued Perry in 2014, claiming that her song ‘Dark Horse’ was comparable to his song ‘Joyful Noise,’ according to Variety. Perry was found guilty of infringement by a Los Angeles jury in 2019, but the decision was reversed a year later when a judge concluded that the eight-note “ostinato” Perry allegedly copied lacked the “quantum of originality” to deserve copyright protection.

Gray appealed the ruling in 2020, drafting a brief in which he argued against the musicologists’ use of databases of melodies to find instances of resemblance in past works, citing the incriminating closeness of timbre between the songs. 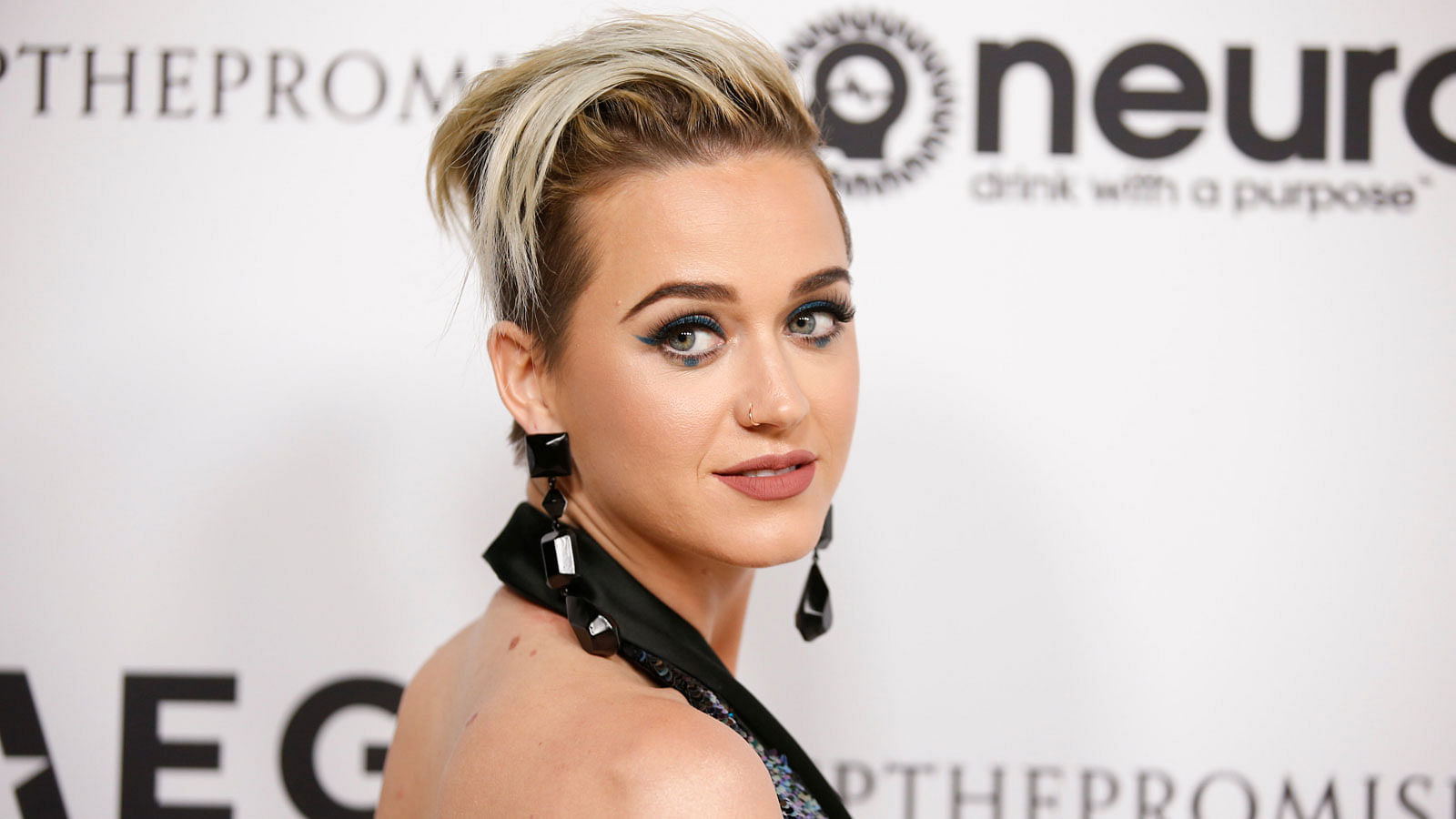 The Ninth Circuit affirmed the District Court’s decision to overturn the initial jury verdict on March 10, 2022.

Perry’s victory in 2020 was a rare example of a court overturning a jury verdict in a copyright infringement case. In the same year, Led Zeppelin defeated plaintiff Michael Skidmore in a factually similar claim over ‘Stairway to Heaven.’