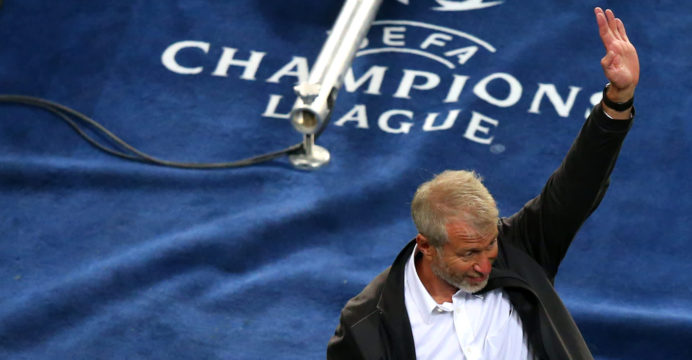 For weeks, there has been speculation about whether Abramovich might be included in the targeted move against Russian oligarchs seen as close to the Kremlin.

Abramovich revealed last week that he was selling Chelsea, the English Premier League club he purchased in 2003 and backed to domestic and European success.