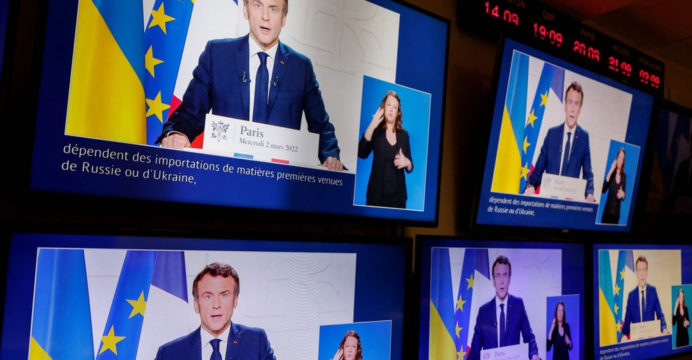 EU leaders will race on Thursday to figure out how to deal with the impact from Russia’s invasion of Ukraine, which has put the bloc’s economy in jeopardy and underlined the need for a stronger defense.

The gathering at Versailles was supposed to be the highlight of France’s six-month EU presidency, but instead, President Emmanuel Macron will convene a crisis conference to respond to Russian President Vladimir Putin’s savage disruption of Europe’s decades-long stability.

“Russia’s war of aggression constitutes a tectonic shift in European history,” a draft of the two-day meeting’s final declaration said.

“How can the EU live up to its duties in this new reality, preserving our citizens, values, democracies, and our European model?” the leaders will ask. 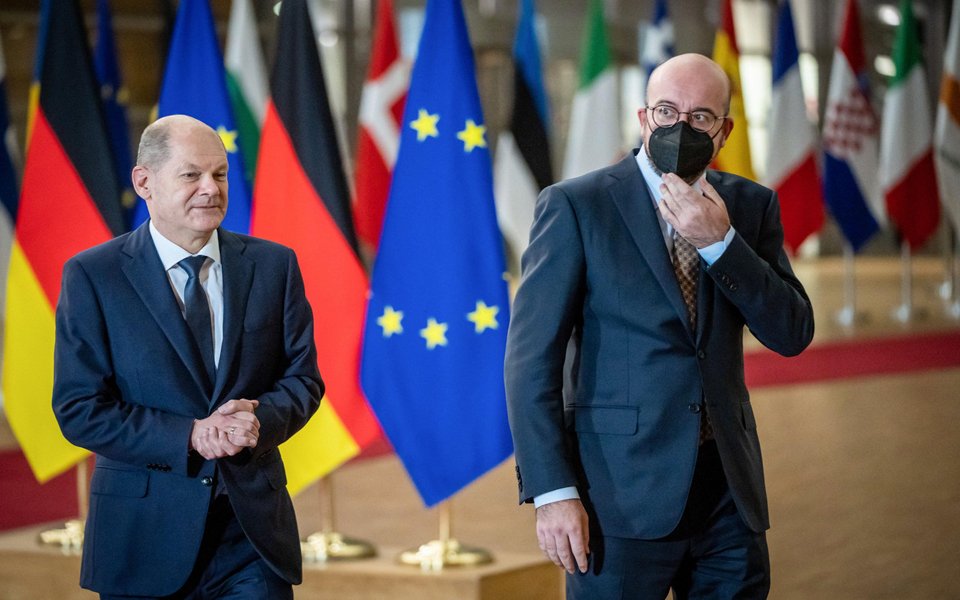 The 27 chiefs of state and government gather as war in Ukraine enters its 15th day, with more than two million refugees fleeing to Poland and other European countries.

The EU has risen in sympathy for Ukrainian President Volodymyr Zelensky as a result of the heartbreaking battle, and leaders were expected to carefully examine the leader’s plea to join the EU and escape Russia’s grip.

“Our first priority is to send a political message to Ukraine that it belongs to the European family,” an official from the French presidency said.