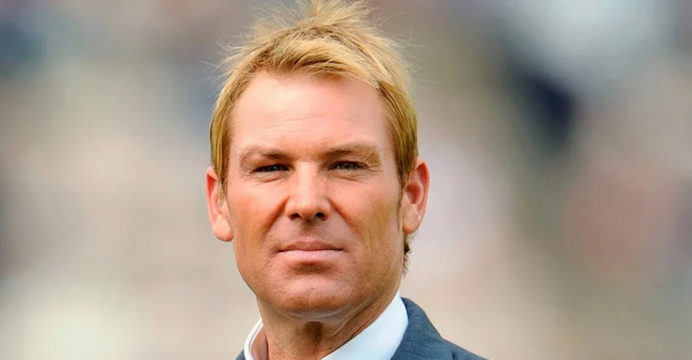 The body of Shane Warne left Thailand early Thursday, flying back to Australia where the cricket superstar will receive a state funeral.

Wrapped in the Australian flag, the coffin of the 52-year-old — who died on Thailand’s Koh Samui island Friday — left Don Mueang International airport at 8.24 am local time (0124 GMT) on a private plane, a Thai airport official confirmed.

Autopsy results confirmed that the leg-spin bowler, one of the greatest Test cricketers of all time, died of natural causes after a suspected heart attack.

Warne “didn’t just inspire a cricketing generation — he defined it,” said a statement by the Victoria government, announcing the state funeral would be held on March 30 at the Melbourne Cricket Ground.

Warne was discovered late Friday at a luxury villa on Koh Samui where he was on holiday, after failing to meet friends that evening. 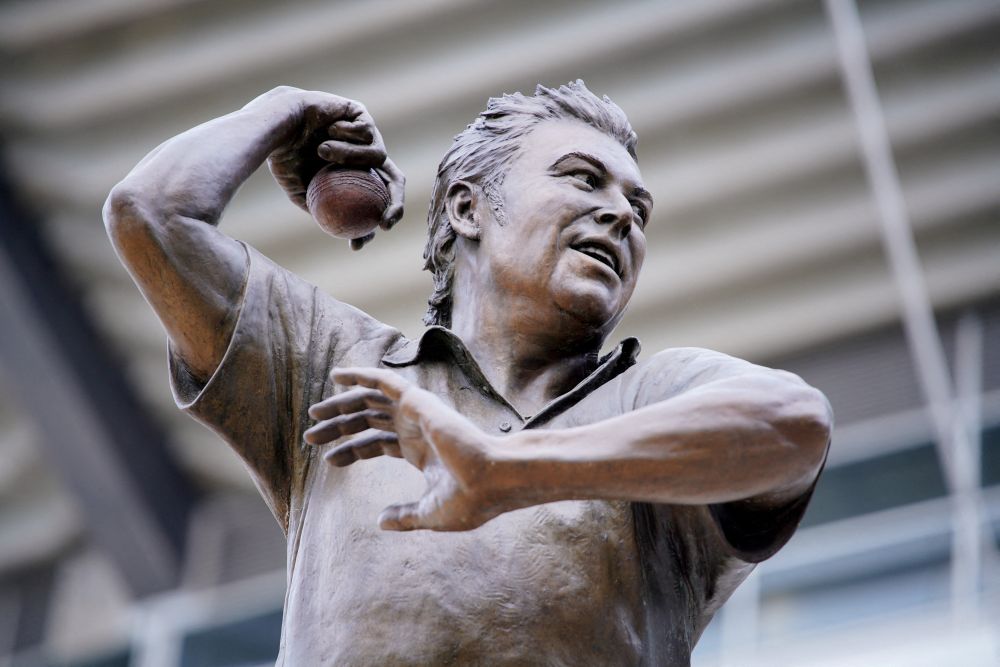 He was taken to the Thai International Hospital Samui but despite medical efforts he could not be revived.

On Monday, police said an autopsy had found “the death was due to natural causes”.

Surachate Hakparn, assistant to the national police chief, added that Warne’s father said the player “had been suffering chest pains and was planning to return home for a check-up after this trip”.