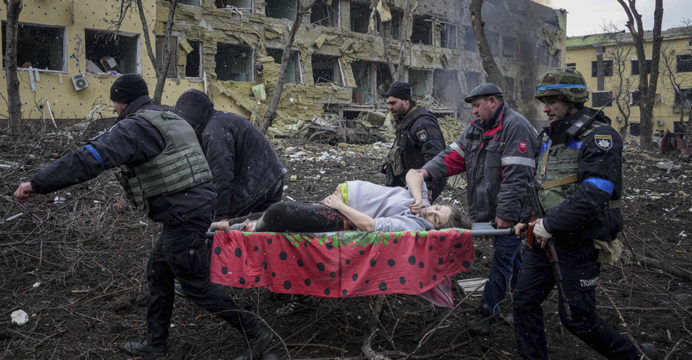 As civilians continued to face the brunt of the fighting two weeks after Moscow’s invasion, international leaders and Ukraine condemned Russia of a “barbaric” strike on a children’s hospital in the besieged city of Mariupol.

On Wednesday, Ukrainian President Volodymyr Zelensky said 35,000 citizens had fled cities under Russian attack, but there was no relief in Mariupol, where the mayor estimated the nine-day siege had killed over 1,200 civilians.

Zelensky condemned the attack as a “war crime” after sharing video images of significant destruction at the freshly remodeled hospital in the southern port city.

According to a local authority, the attack injured at least 17 employees, however, no deaths were recorded at the time. According to Zelensky, the “direct strike by Russian troops” left children trapped beneath the rubble. The Russian foreign ministry did not deny the incident but accused Ukrainian “nationalist battalions” of using the hospital to set up shooting positions after personnel and patients had been evacuated.

The wounded were being evacuated, some on stretchers, past charred and smoking car carcasses and a big crater by the building, according to video provided by rescue workers from the area. 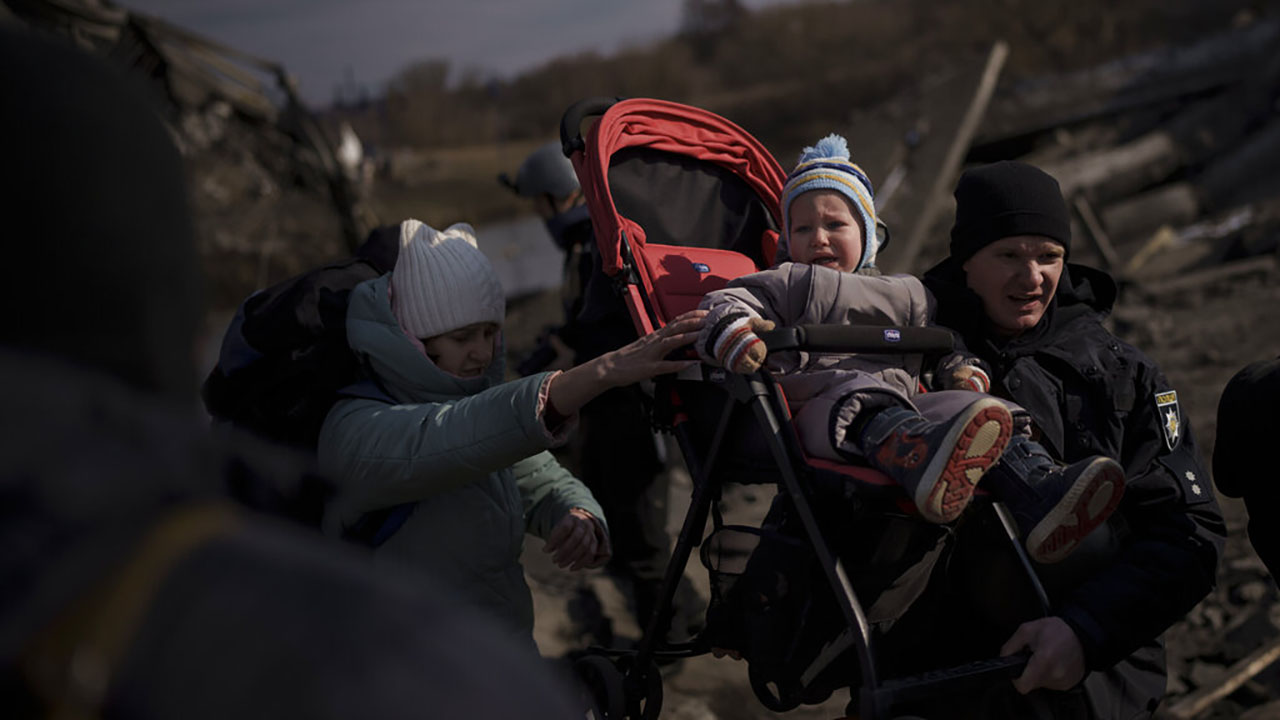 Inside, the corridors, administrative offices, and bedrooms were covered with trash, shattered glass, and splintered wood, with mattresses thrown from their frames.

The White House condemned the use of “barbaric” force on civilians, while British Prime Minister Boris Johnson termed the incident “depraved.”

No health facility “should ever be a target,” according to a UN spokesman.

The strike occurred while ladies were giving birth inside, according to the Donetsk regional military administration.