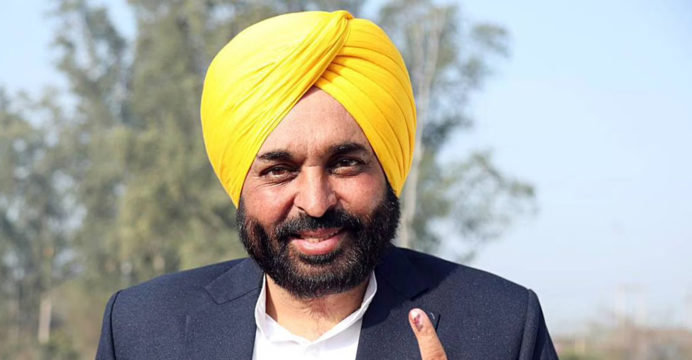 Bhagwant Mann, a member of Parliament from Sangrur and the Aam Aadmi Party’s face in the Punjab assembly elections, is expected to become the state’s next chief minister, with the party poised for a historic victory.

Mann began his career as a comedian after being born in the Satoj village of Sangrur in 1973. He began his political career in 2011 as a member of Manpreet Singh Badal’s Punjab Peoples Party. He ran for the Lehragaga constituency in the 2012 elections but lost. 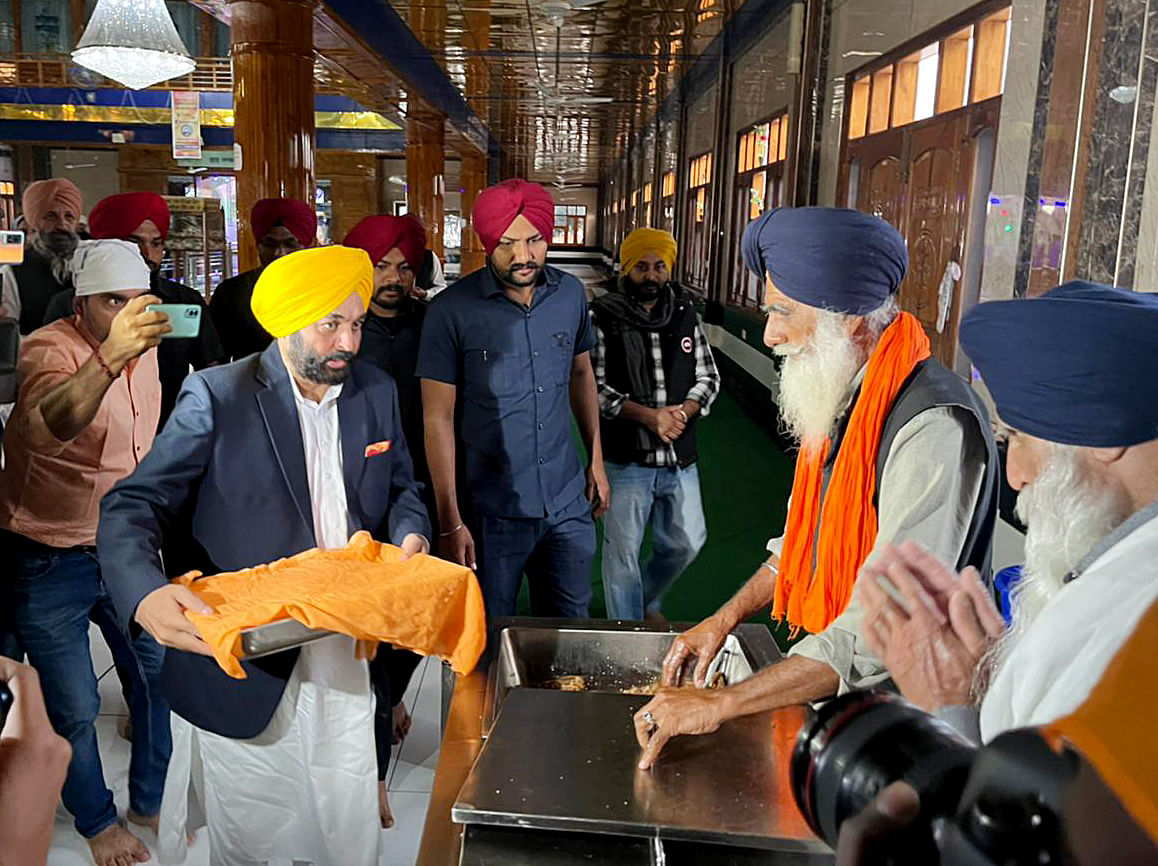 In 2014, he became a member of the Aam Aadmi Party and ran for the Lok Sabha constituency of Sangrur. When he defeated veteran Punjab leader Sukhdev Singh Dhindsa, who was then with Shiromani Akali Dal, his prominence in Punjab politics grew (SAD).

Since 2014, Mann has been elected to the Punjab Lok Sabha seat of Sangrur for two consecutive terms.