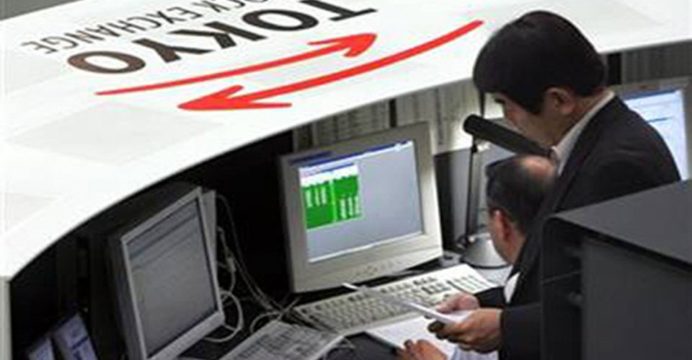 Tokyo stocks opened higher on Wednesday after three days of losses, amid continued uncertainty over Russia’s invasion of Ukraine and ahead of key events and data due this week.

After losses for US and European stocks, “wait-and-see attitudes will likely grow” ahead of an EU summit and an ECB policy meeting on Thursday with continued uncertainty over the Ukraine crisis, Okasan Online Securities said in a note.

EU leaders meeting Thursday in France will call for a phase out of the continent’s dependency on Russia for energy, falling short of calls, notably by Kyiv and Washington, for a cleaner break from Moscow as a supplier.

The 27 leaders of the European Union are due to meet over two days in Versailles and in a draft of a declaration seen by AFP will agree “to phase out our dependency on Russian gas, oil and coal imports”.

Investors are also closely watching US consumer price data for February, due also Thursday, while some investors are buying back Japanese shares following three days of falls on key indices, analysts said.