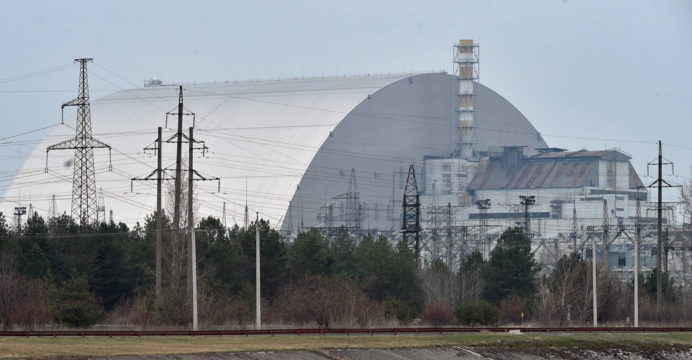 The Chernobyl nuclear power plant in Ukraine has lost power

The Chernobyl power plant and its security systems have lost all power, according to Ukraine’s energy operator Ukrenergo. Chernobyl was the site of the world’s worst nuclear tragedy in 1986.

The plant was “completely isolated from the power grid,” according to a statement on Ukrenergo’s Facebook page, which also stated that “there is no chance of restoring the lines” due to military actions.

On February 24, Russia invaded Ukraine and took control of the decommissioned plant, which was the site of a 1986 tragedy that killed hundreds of people and sent radioactive contamination over Europe.

The International Atomic Energy Agency (IAEA), the UN’s nuclear watchdog, announced on Tuesday that the site was no longer transmitting data and expressed concern for workers working under Russian guard.

According to the IAEA, the situation for the personnel “was deteriorating,” citing the Ukrainian nuclear regulator.

The decommissioned plant is located within an exclusion zone that also houses deactivated reactors and radioactive waste storage facilities. 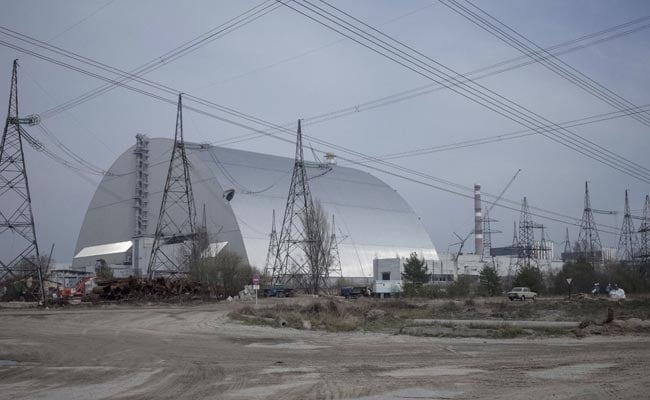 More than 2,000 people are still employed at the plant, which requires regular supervision to avoid another nuclear accident.

“On the forces in effective control of the site to promptly allow the safe rotation of employees there,” IAEA Director General Rafael Grossi said on Tuesday.

He also reiterated his invitation to visit Chernobyl or another location to secure “all stakeholders’ commitment to the safety and security” of Ukraine’s power plants.