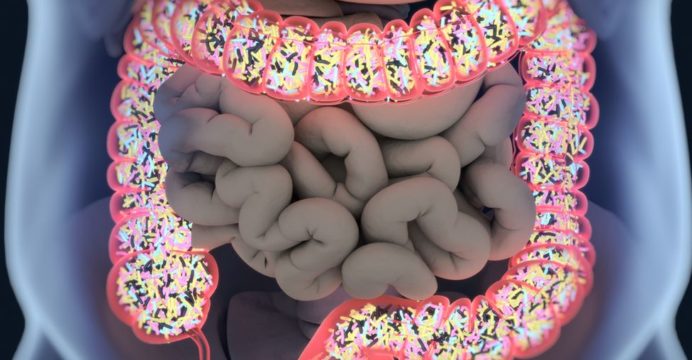 Stool tests might provide a useful way to help doctors spot early pancreatic cancer, say researchers. They have been trialling the concept in a study with 136 volunteers.

The findings, described in the journal Gut, suggest detectable changes involving gut bugs could provide a warning sign that a tumour is present, reports BBC.

Pancreatic cancer often doesn’t cause symptoms in the early stages. That means it is usually more advanced and harder to treat when it is found.

As the cancer grows it may cause vague symptoms, such as indigestion, changes to bowel habit and some tummy or back pain. Some people see their GP several times before being diagnosed.

Currently, fewer than one in 20 of those with the most common form – ductal adenocarcinoma – will survive for five years or more. Earlier detection could improve those odds.

The Spanish team behind the work recruited patients from two hospitals – one in Madrid and the other in Barcelona. Only some of the patients had pancreatic ductal adenocarcinoma, while the others were selected as controls for comparison.

The researchers collected and analysed spit and stool samples from the volunteers to see if there was any discernible difference between the groups.

While the saliva samples drew a blank, the stool ones did show a difference that the team believe could be useful for helping to diagnose pancreatic cancer.

It was a distinct pattern or genomic profile of gut bacteria, fungi and other microbes.

This consistently identified patients with the disease, irrespective of how far it had progressed, suggesting that characteristic microbiome signatures emerge early on and that the stool microbiome might pick up early stage disease, say the researchers.

They recommend more studies – and some are already taking place.

Independent researchers in Germany have validated the findings in a small number of patients, and the test is also being trialled in Japan.