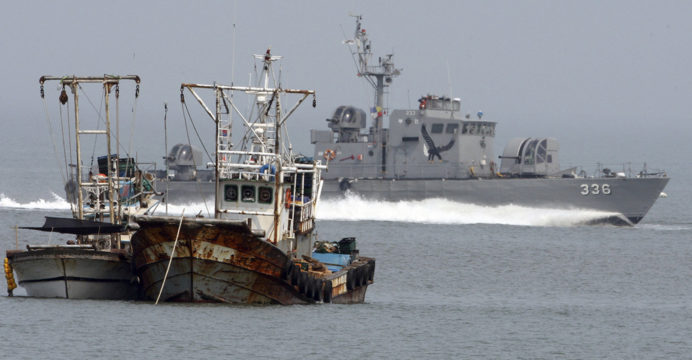 According to AFP, South Korea captured an unarmed North Korean boat with seven crew members and fired a warning shot at a patrol vessel that attempted to assist.

According to a defense ministry official, a North Korean patrol boat breached the de facto maritime border off the peninsula’s west coast early Tuesday while chasing a vessel traveling south.

According to the official, the South Korean navy fired a warning shot at the North Korean patrol boat, which turned around and returned to the North.

Authorities are questioning the seven crew members of the seized boat, according to a defense ministry spokesman.

According to Yonhap, the crew members admitted to crossing the maritime border due to a “navigation error” and “vigorously demanded” a return to the North. 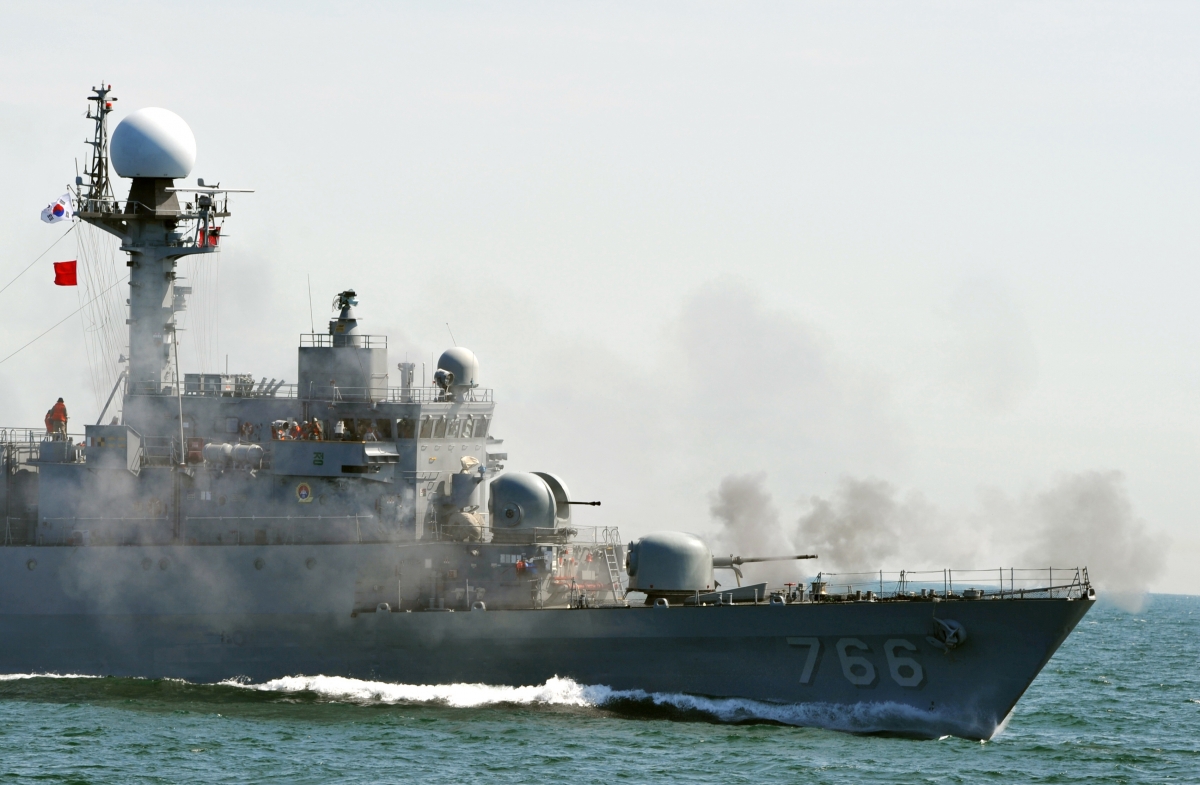 The official from the defense department refused to corroborate such details, citing an ongoing investigation. The event occurs as South Koreans vote in a presidential election on Wednesday, as tensions in the region rise as the North conducts a record-breaking barrage of weapons tests this year.

According to Leif-Eric Easley, a professor at Ewha University in Seoul, a patrol boat crossing the de-facto maritime border “would surely take on a political dimension because it occurred on the eve of South Korea’s presidential election.”

North Korea normally wants speedy repatriation of citizens, but he believes the pandemic will complicate this.