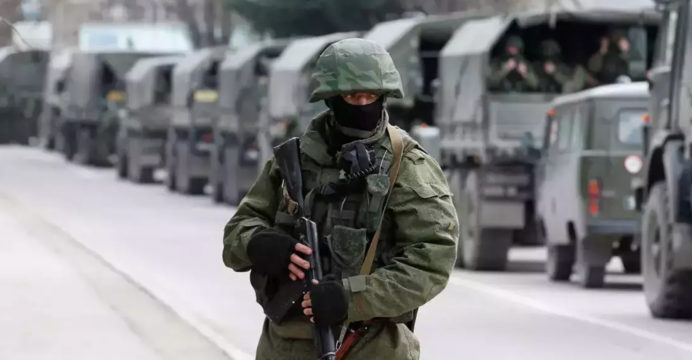 According to the US Defense Department, between 2,000 and 4,000 Russian soldiers have been killed in Russia’s nearly two-week-old invasion of Ukraine.

The judgment came as US defense and intelligence officials painted a stark picture of an assertive and angry Russian President Vladimir Putin, implying that despite overwhelming international resistance, he will continue to promote a full-scale invasion of neighboring Ukraine.

Lieutenant General Scott Berrier, director of the Pentagon’s Defense Intelligence Agency, indicated before a House Intelligence Committee hearing that “somewhere between two (thousand) and 4,000” Russian servicemen have died so far in the military campaign.

Berrier did add, though, that the estimate is of “poor confidence” because it was compiled using a mix of intelligence and open-source data.

Russia announced on March 2 that 498 of its soldiers had died, in an unusual publication of military mortality numbers. Ukraine claimed at the time that the figure was greater.

William Burns, the director of the Central Intelligence Agency, told a House hearing that he believes Ukraine and the Moscow-backed war are a matter of “strong personal commitment” for Putin. 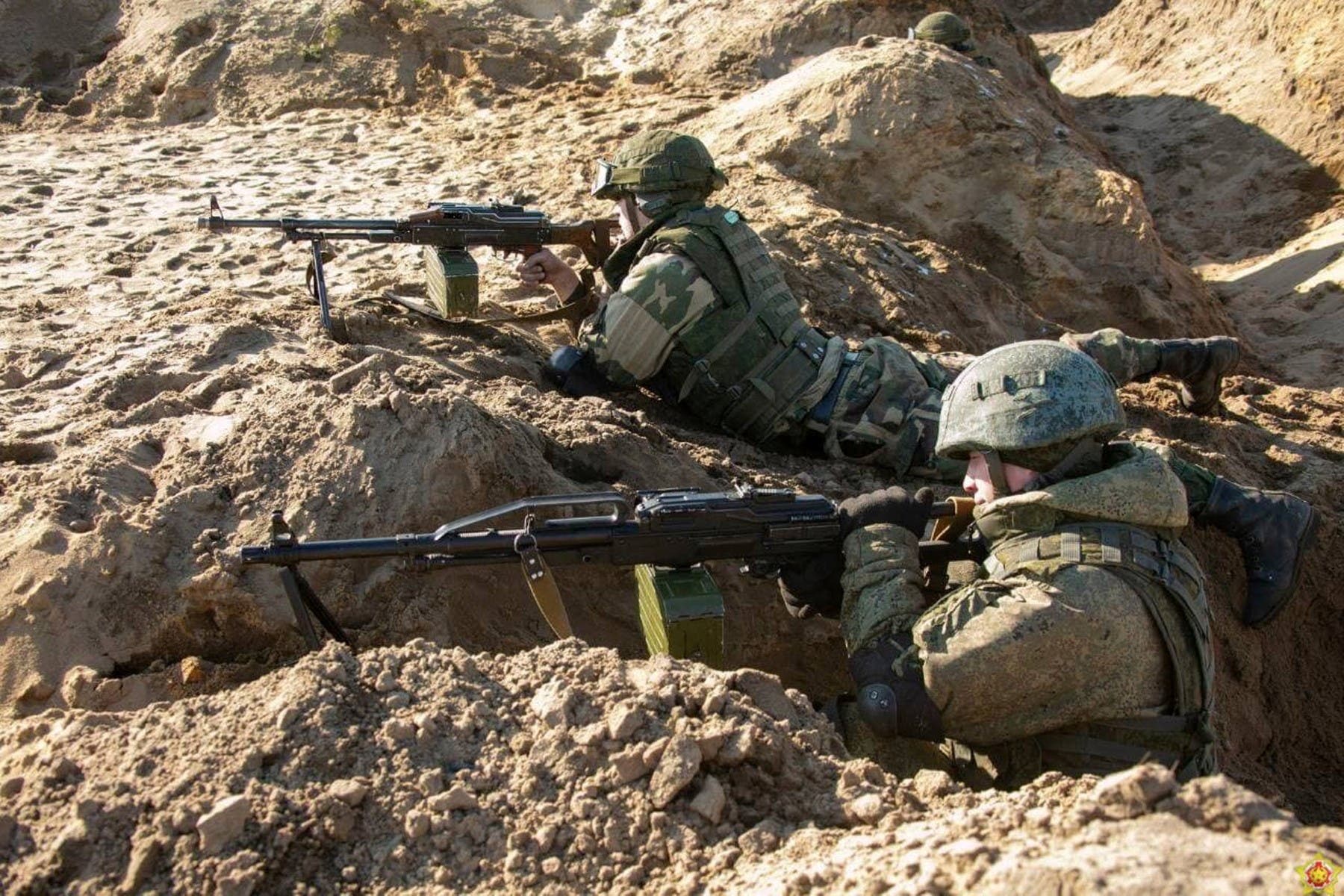 “He’s been stewing in a combustible combination of grievance and ambition,” Burns said, adding he expects “an ugly next few weeks in which (Putin) doubles down” in Ukraine “with scant regard for civilian casualties.”

He did, however, express confidence in the Ukrainians’ ability to “resist ferociously and effectively.”

Putin did not anticipate the entire magnitude of the global economic, trade, and diplomatic retaliation against Russia, according to Avril Haines, the Director of National Intelligence.

Putin is “unlikely to be deterred by such failures,” she added, and sees the struggle as “a war he cannot afford to lose,” according to DNI.