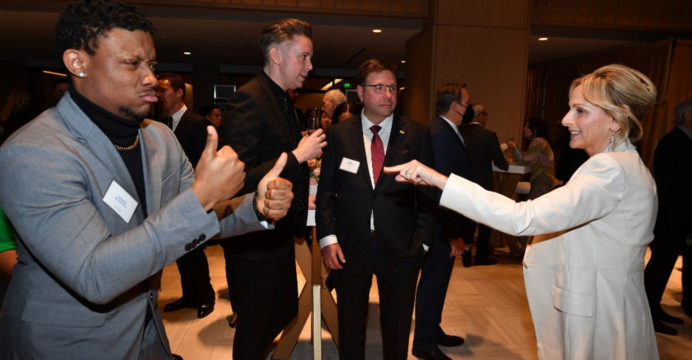 Oscar nominees ‘grateful’ to be back in the ballroom

Because of the epidemic, the Academy’s opulent annual luncheon for nominated A-listers and indie auteurs was canceled last year, but it returned this year with a star-studded in-person throng of those who made the finest films released in 2021, a year when many movie theaters reopened.

Denzel Washington posed for selfies with a long line of fans, while Javier Bardem and Penelope Cruz spoke with Guillermo del Toro and Maggie Gyllenhaal over drinks.

“If there’s ever been a time to be grateful for, and to revel in, an occasion that allows us to be in the same room, ladies and gentlemen, this is the year,” said Will Packer, who will produce the 94th Academy Awards show. 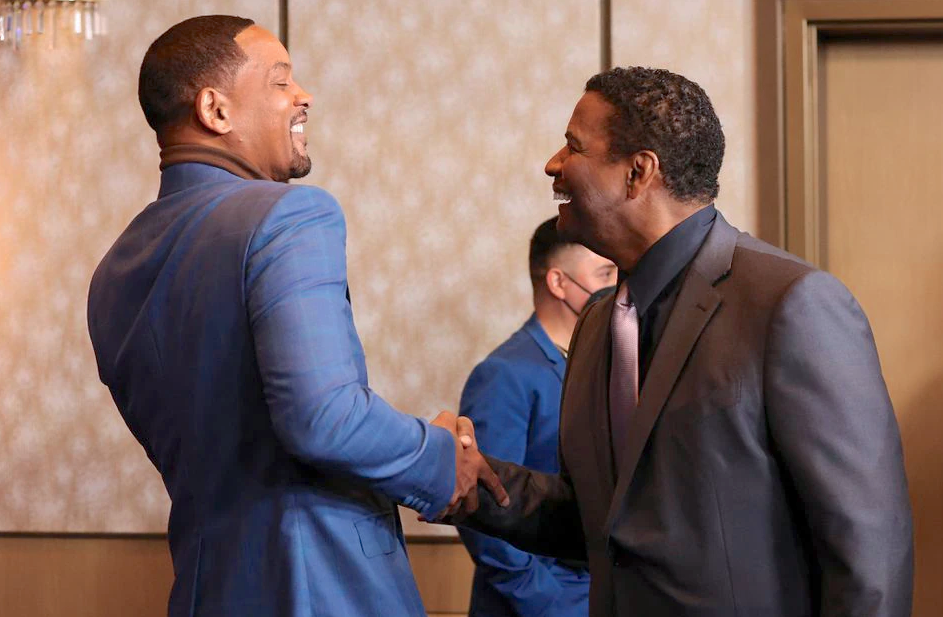 The Oscars were held at a Los Angeles railway station last year, with nominees mingling outside before being shuffled in and out of the venue during the presentation, but this year’s event is likely to be more traditional.

Voting begins next week, ahead of the prize-giving event on March 27, implying that film campaigns that began more than a year ago are making one final push.