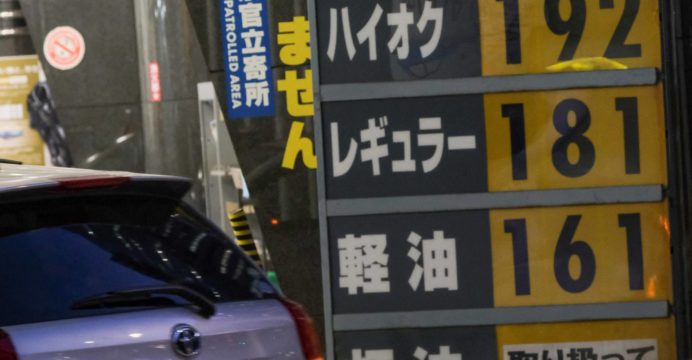 The world’s third largest economy grew 1.1 percent in the three months to December, less than the initially estimated 1.3 percent rebound, according to the Cabinet Office, reports BSS.

The downward revision was due in part to weaker corporate investment and household spending. The recovery in the last quarter of 2021 comes after a 0.7 percent contraction in the July-September quarter.

For all of 2021, the economy grew 1.6 percent, slightly less than the initial estimate of 1.7 percent.

Japan’s economy has yet to stage a strong recovery from the pandemic, and an Omicron wave likely halted or reversed the recovery trend in the first part of 2022.

Surges in commodity prices linked to the Ukraine crisis are likely to have further weighed on the economy of the resource-poor country.