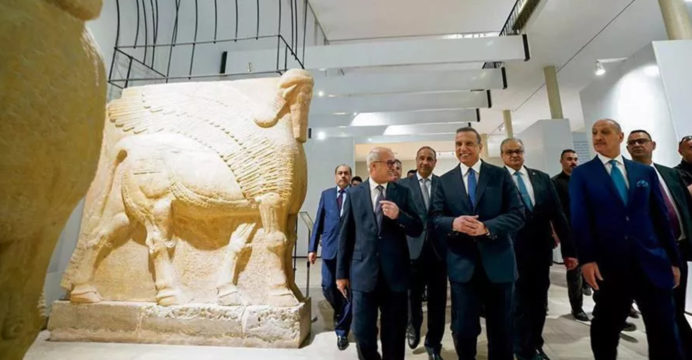 After a three-year closure owing to the Covid-19 outbreak and political upheaval, Iraq’s National Museum reopened to the public on Monday.

Treasures from the neo-Assyrian empire, as well as 9th century Islamic antiques, were reintroduced to the palace of Assurnasirpal II, including two winged bulls from the Nimrud site (883-859 BC).

“It’s beyond my expectations, these are priceless, very valuable pieces,” she said. “It reflects the depth of Iraq’s history.” 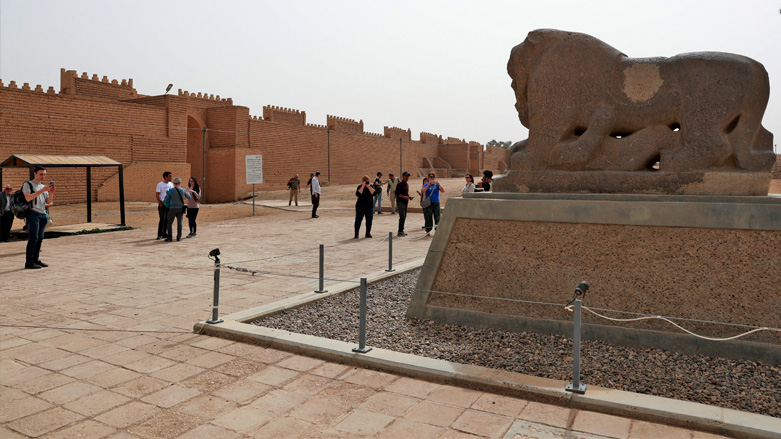 The museum, which was built in 1923 to display five millennia of history in Mesopotamia, or modern-day Iraq, has undergone major renovations, according to Prime Minister Mustafa al-Kadhemi, who spoke at the ceremonial inauguration on Sunday.

The Iraq Museum has shut down three years ago “because of the demonstrations and for security reasons,” according to Laith Majid Hussein, the chairman of Iraq’s antiquities authority, alluding to the country’s anti-government rallies in 2019.