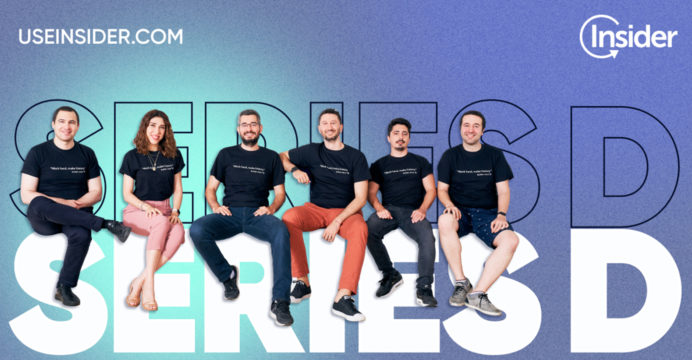 Insider, a Singapore-based B2B software-as-a-service company, has raised $121 million in a Series D fundraising round headed by Qatar’s sovereign wealth fund, valuing the company at $1.2 billion.

212 Capital Partners in Luxembourg, Endeavor Catalyst in Bulgaria, Esas Private Equity in Turkey, Menlo Park-based Riverwood Capital, Sequoia Capital, and Dubai-based Wamda Capital were among the other investors in Insider.

By anticipating future behavior and developing tailored forecasts for customers based on their history data, Insider helps marketers connect customer data with their AI-driven marketing engine across message channels.

“Insider has aggressive global hiring plans and anticipates creating more than 2,000 jobs over the next four years, with an emphasis on hiring female engineers to fill hundreds of R&D and product development positions,” the company told Forbes in a statement.

According to the statement, the company’s clients include Estée Lauder, Gap, IKEA, Samsung, and Toyota, and it employs over 700 people in 28 countries.