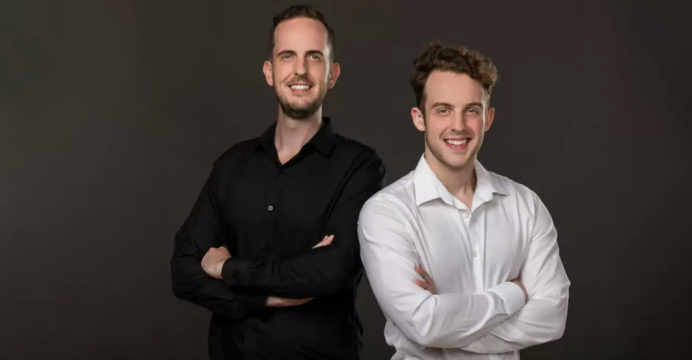 Immutable, an Aus NFT firm, has raised $200 million at a valuation of $2.5 billion

Immutable, a Sydney-based NFT business backed by the likes of Coinbase, a publicly-traded cryptocurrency exchange in the United States, and billionaire Sam Bankman-Alameda Fried’s Research, has raised $200 million in Series C funding, valuing the company at $2.5 billion.

“Immutable is locked in on developing a leading, ambitious, and dependable Web3 ecosystem for a new era of creators that desire scalable results in the world’s fastest-growing industry,” said Immutable cofounder and CEO James Ferguson.

“Our investment partners understand the power and potential of the Immutable X platform and will play an integral role in this next phase of our growth.” 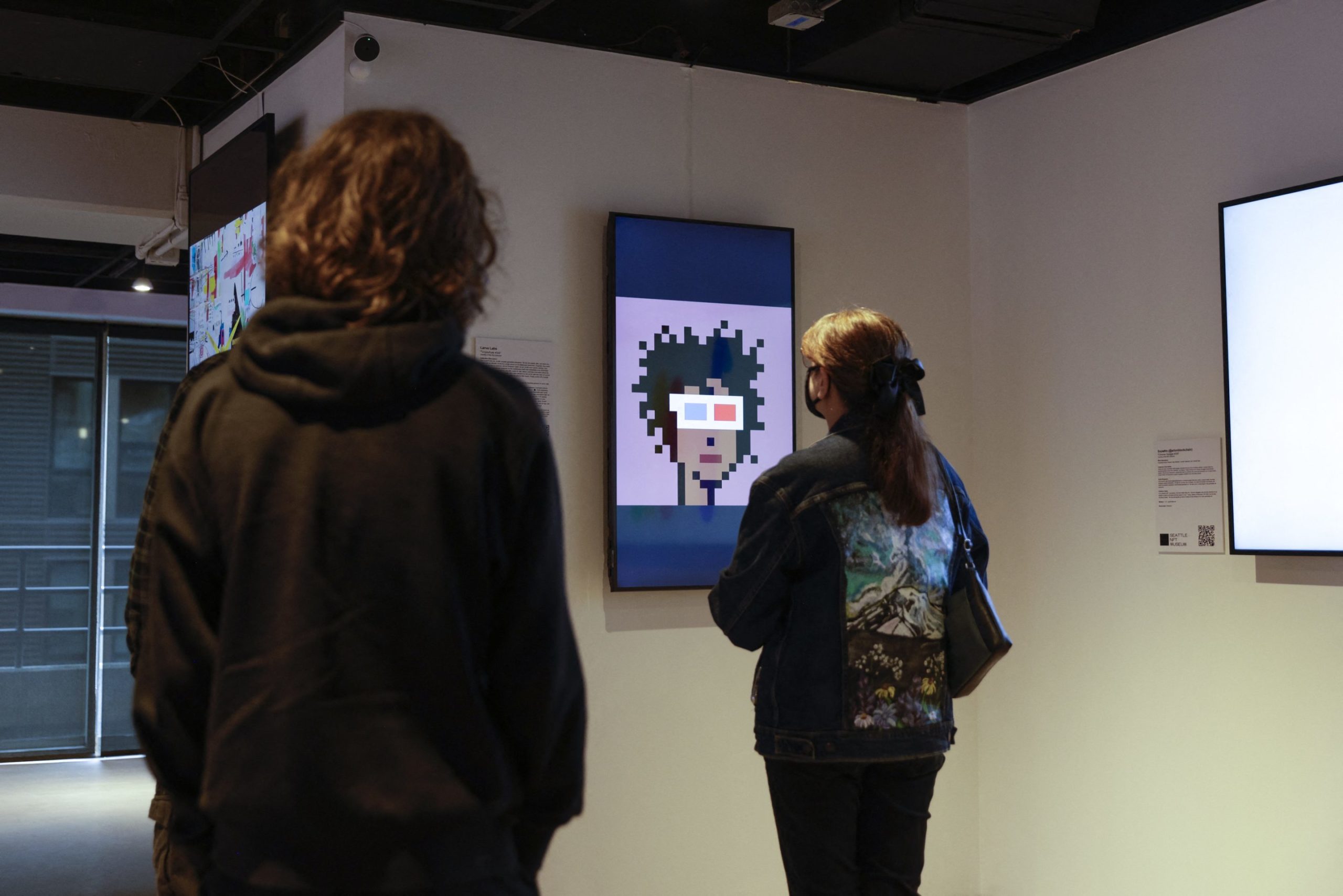 “We’re thrilled to double down on our partnership with Immutable,” added Yat Siu, co-founder and chairman of Animoca. “We’re excited to explore integrations with Immutable X across Animoca’s portfolio of content–bringing next-level scale, security, and liquidity to the next generation of blockchain games.”

The investment round follows a $60 million Series B round in September. Immutable had previously received $16 million in Series A capital and $2 million in seed funding.

Immutable, formerly known as Fuel Games, evolved from a blockchain-based esports firm to a creator of a scalable NFT trading platform. GameStop, TikTok, and Opensea are among the early adopters of Immutable X, an Ethereum blockchain-based platform for NFTs.