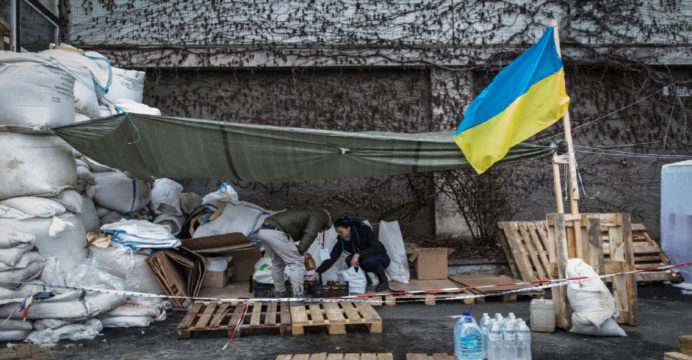 Thousands of Airbnb users have rented holiday accommodations in Ukraine’s war-torn country, not to visit but to help local hosts survive the Russian invasion.

A representative for the San Francisco-based company told AFP on Tuesday that over $1.9 million was spent on reservations for more than 61,000 nights in Ukraine over a two-day period last week.

The outpouring of support came as Airbnb announced a suspension of its operations in Russia and Belarus, joining a US tech boycott of Moscow in response to its invasion of Ukraine.

Following their Airbnb bookings, some customers posted the touching messages they received from Ukrainian hosts thanking them for their financial and moral support on social media.

One user told AFP that she and her husband had made reservations in Kyiv and Kharkiv, which are under siege. 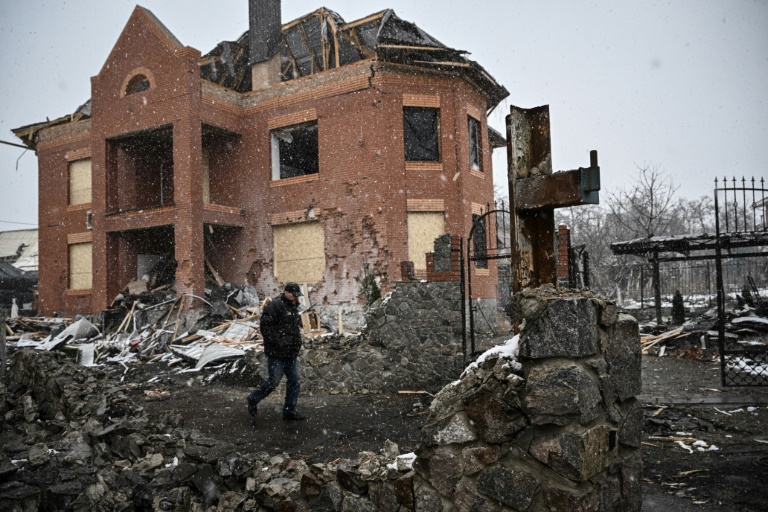 “You have people that are in the middle of an active crisis,” said Meghan Bamford, of Edmonton, Canada.

“If you can get money directly into their accounts, that’s the difference between somebody being forced to stay in somewhere like Kyiv or surrounding communities or potentially being able to get out.”

Bamford and her husband continue to donate to humanitarian organizations but say they utilized Airbnb to send money to Ukrainians quickly. Although Airbnb did not initiate the campaign, it is a strong supporter.

Brian Chesky, the company’s CEO, has taken to Twitter to share messages from users who have volunteered to assist Ukrainian hosts.

In letters to Bamford, hosts have stressed how terrible the battle is and how grateful they are to know the world is watching. 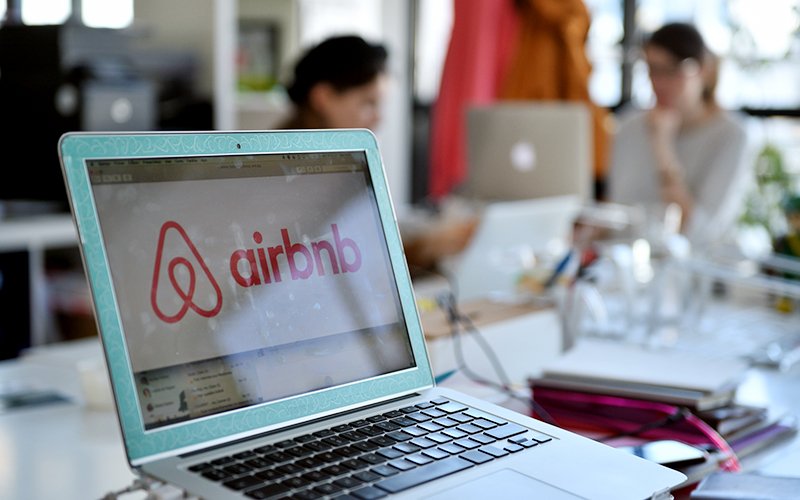 “It’s very humbling to sit at home in Canada, very safe and comfortable, and just realize that you’re hearing from these people that are in the middle of everything you’re seeing everywhere,” Bamford told AFP.

“If someone had told me 5 years ago that Airbnb would become a viable form of wartime communication, I would have thought that was crazy.”

Last week, Airbnb stated that it will provide up to 100,000 individuals fleeing Russia’s invasion of Ukraine with free short-term lodging.

According to AFP, some 28,000 Airbnb hosts around the world, including 2,800 in France, are already supplying refugee housing, and donations totaling more than $1.2 million have flooded into the company’s refugee fund.