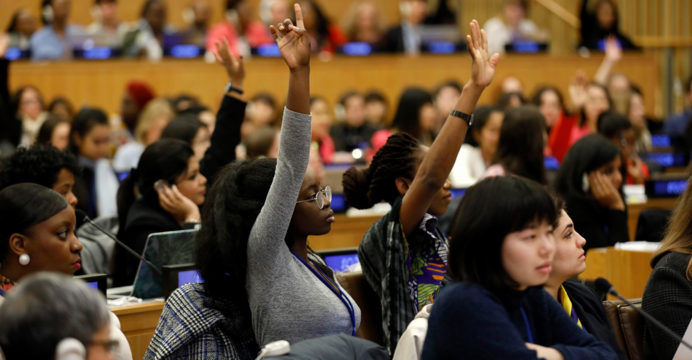 Six young professionals from Africa, Asia-Pacific, Europe, and North America gathered at UN Headquarters in New York this week to begin a 10-day immersion program in the fields of disarmament, nonproliferation, and arms control.

The “young champions for disarmament,” who range in age from 18 to 24, intend to use their skills to assist raise awareness and encourage change in order to create a more peaceful and safe world. They were chosen from 6,515 candidates from 157 different countries.

The youth champions for disarmament will meet with officials from organizations that support multilateral treaties, promote scientific and technical cooperation, and verify adherence to international norms in the areas of disarmament, non-proliferation, and arms control during two five-day study visits to New York (7–11 March) and Geneva (14–18 March).

Their journey is the third and final part of the United Nations Youth Champions for Disarmament Training Program, which began in 2020 and is the first of its kind. The first phase of the program involved a year of instruction in general principles of disarmament, non-proliferation, and arms control, which was delivered through online courses and by guest experts from think tanks, civil society organizations, and the diplomatic community. The young champions planned and implemented projects to involve their local communities in disarmament-related topics during the Program’s second phase. 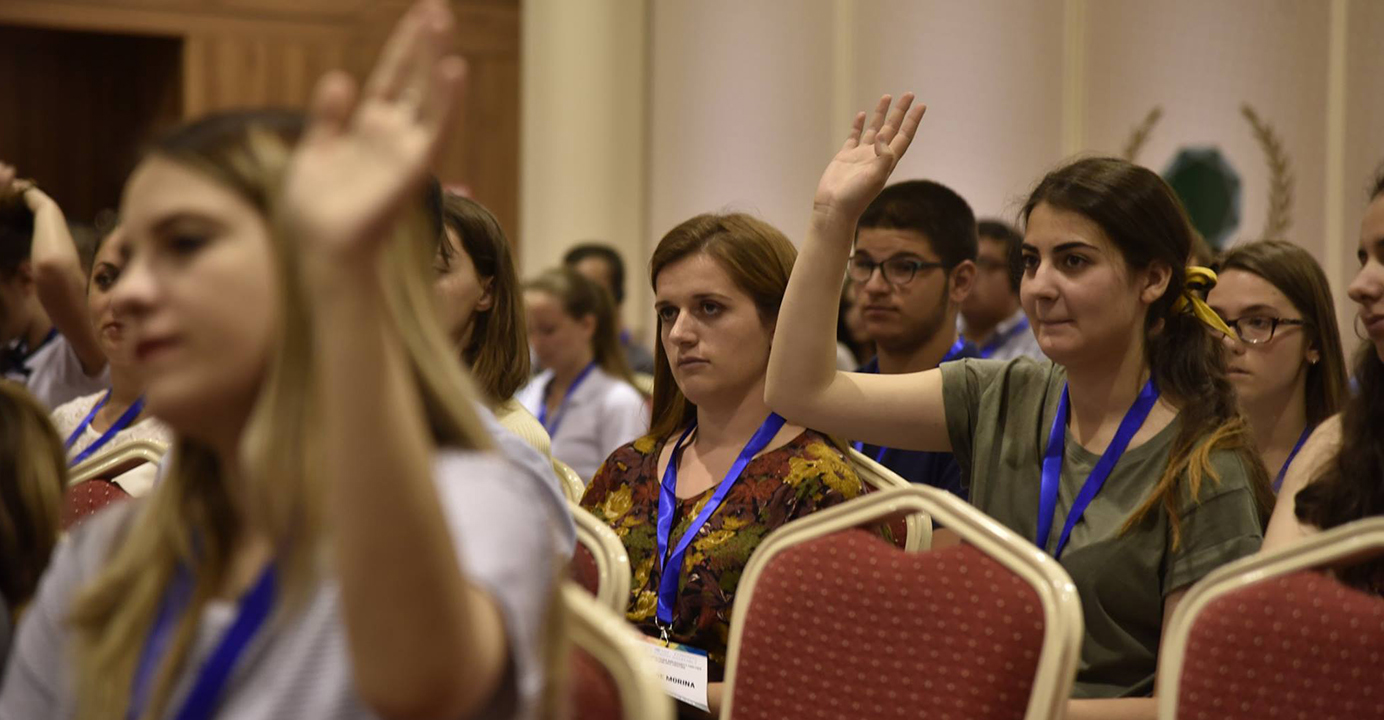 The United Nations Youth Champions for Disarmament Training Program is a direct reaction to UN Secretary-General António Guterres’ call for youth empowerment, acknowledging them as “the ultimate force for change” and emphasizing their demonstrated power in supporting the cause of disarmament. Young people may make an essential and constructive contribution to the promotion and realization of sustainable development, peace, and security, according to the Security Council and the General Assembly.

The United Nations Youth Champions for Disarmament Training Program is made possible by the German government’s generous financial support.