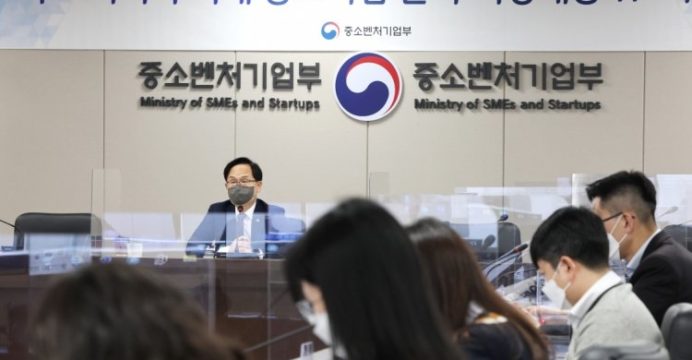 South Korea to halt all transactions with Russia’s central bank

South Korea said Monday it will halt all transactions with Russia’s central bank in the latest series of punitive actions against Moscow over its invasion of Ukraine.

The foreign ministry said in a statement it had decided to ban all financial dealings with the Central Bank of Russia “considering the international community’s financial restrictions against Russia”.

It did not provide further details on the scope of the move, saying more coordination with related agencies was required, reports BSS.

South Korea’s decision comes as Western governments, international sporting organisations and a growing list of major companies have worked to isolate Russia, levelling punishing sanctions over its globally-condemned attack on its neighbour.

Monday’s decision is the latest in a series of moves that Seoul has taken against Russia and its close ally Belarus.

Seoul on Sunday declared it would impose export controls on Belarus for “effectively supporting the Russian invasion of Ukraine”, without detailing what specific measures would be taken.

Samsung Electronics, the world’s largest smartphone maker, also announced over the weekend it had suspended all shipments of products to Russia due to “geopolitical developments”.

The world’s 10th largest economy also has joined the multinational sanctions in removing Russia from the SWIFT global payment system, which allows transfer of capital across continents.

The International Monetary Fund warned the already “serious” global economic impacts of the war in Ukraine would be “all the more devastating” should the conflict escalate.