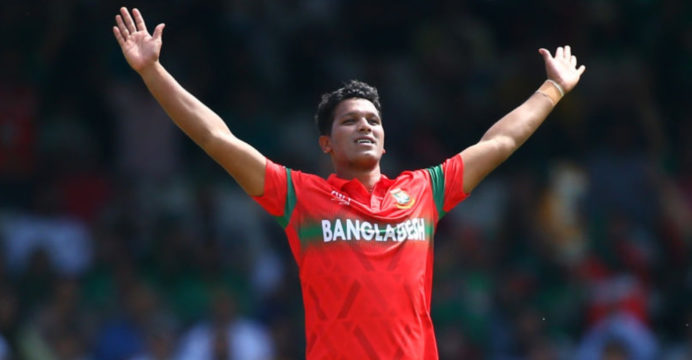 The Bangladesh Cricket Board (BCB) summoned allrounder Mohammad Saifuddin today for a recent comment to the media. He is planning to return to cricket after healing from his injury.

As he has been out of the national team for a long time, Saifuddin told the media that no national team coaches had taken care of him or interacted with him.

The BCB, which had sent Saifuddin to London for treatment a few days before, took the situation seriously and called him to explain his remarks.

After being summoned, Saifuddin expressed apologies for making such a “baseless” statement, claiming that he made a mistake.

“You know, I spoke to the media yesterday. I should not make those comments. I actually said those out of frustration. A few days ago, the board sent me to London at their own expense. Without saying these, I have actually said something outrageous which is why I regret it. ‘

Saifuddin had earlier come to train for the Dhaka Premier League (DPL) and remarked, “I’m not in the national team right now, therefore I’m not thinking about it. Maybe when I get in, I’ll think about it. For the past five and a half months, I’ve been out of the field. No one from the national team’s coaching staff has contacted me. So, what exactly am I going to say? Now that I’m in Abahani, the focus is on this city.” 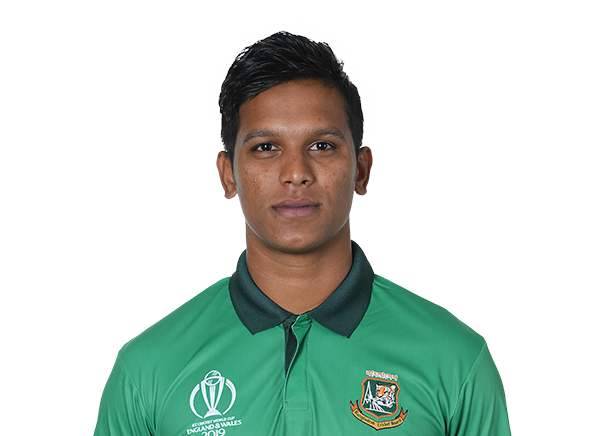 After the T20 World Cup, Saifuddin was dropped from the national team. Due to a waist injury, the all-rounder was unable to play any cricket. His comeback could begin in the upcoming DPL, when he will represent Abahani Limited.

On February 3, Saifuddin traveled to London for treatment of his waist injury, and on the suggestion of a specialist, he got a scan there. However, the scan revealed nothing serious. He can bat immediately, according to the doctor, but he will need some time to resume bowling.

“Since the cricket board is our guardian, they take care of us when we are injured or out of form. So I didn’t actually say anything against them. Those of you who are journalists have misrepresented the statement. I might have meant it differently. I couldn’t explain anything to myself, it’s my fault,”
Saifuddin said.