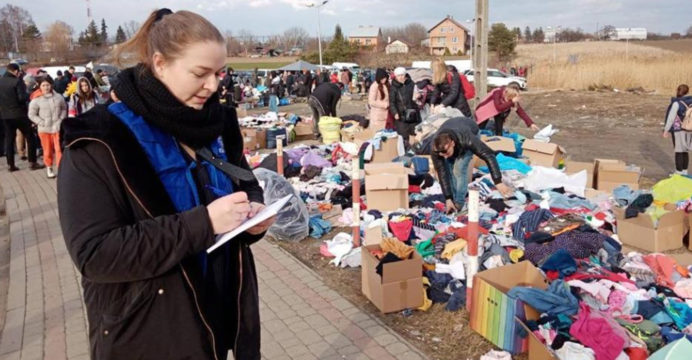 The International Organization for Migration (IOM) is mobilizing teams and increasing capacity in Ukraine and neighboring countries to meet the mounting humanitarian needs of Ukrainians compelled to escape their country, internally displaced people, and stranded third-country nationals.

At least 600,000 individuals fled Ukraine in the first five days after military operations began and tensions escalated, according to preliminary statistics from IOM teams in neighboring countries.

The safety and protection of all people fleeing the country, including third-country nationals, as well as their capacity to seek help, is the Organization’s first priority. Screening for and assessing potential short- and long-term vulnerabilities, such as human trafficking, child protection, health and mental health, and the arrival of more vulnerable persons with particular requirements, such as the old, injured, or sick, will also be critical.

According to IOM estimates, Ukraine is home to over 470,000 third-country nationals, many of whom are stranded, including a substantial number of international students and labor migrants.

Several countries have already asked the IOM for aid in returning their citizens to Africa, the Middle East, and Asia. IOM is assisting more than 50 Tunisian citizens who crossed into Moldova in relocating to Romania before returning home on a charter flight, in collaboration with relevant authorities. 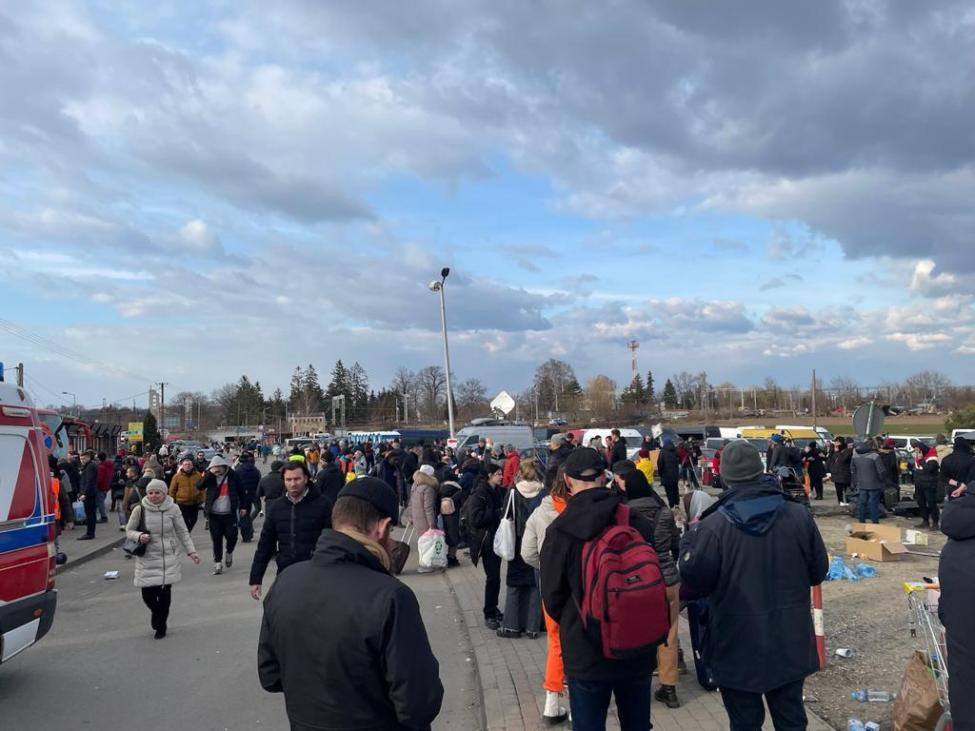 IOM applauds some nations’ decisions to support the Ukrainian diaspora by extending visas, and urges all countries to provide equal protection and access to their territory to all people seeking to leave the country.

IOM also applauds EU negotiations on awarding Temporary Protection under the 2001 Directive, which aims to provide adequate protection and aid to all people in need.

The Organization has a considerable operational footprint and capabilities in Ukraine and surrounding countries, and it is boosting its assistance to governments in response to the growing number of people fleeing the country and the developing humanitarian needs.