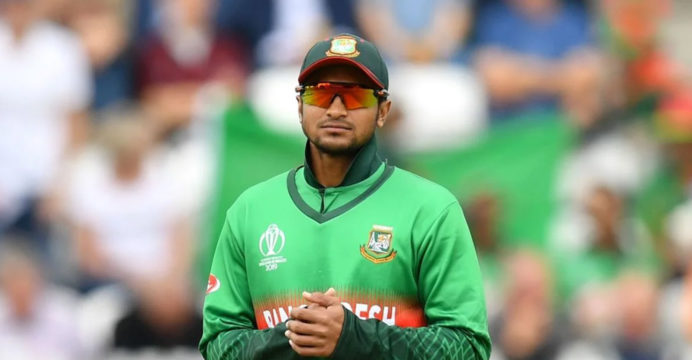 Shakib Al Hasan, Bangladesh’s best allrounder, has begged the Bangladesh Cricket Board (BCB) to take him out of the ODI series in South Africa so that he may return emotionally and physically fit for the Test series later in the tour.

Despite reports that he might not play the Test series, he was named to the South Africa tour squad in both Test and ODI formats.

In the recently finished Afghanistan series, Shakib stated he felt like a ‘passenger,’ scoring 74 runs and taking seven wickets in three ODIs and two T20Is.

“Given my mental-physical state, I don’t think I’ll be able to play much international cricket,” Shakib told reporters on Sunday night before boarding a trip to Dubai for a TV commercial shoot.

“If I get a break, if my interest returns, I’ll be able to play with more ease. In the Afghanistan series, I felt like a passenger, which is never a good feeling. The ODIs and T20Is did not appeal to me. With such a mindset, I don’t think I should be on the South Africa tour. When I play, I want to live up to everyone’s expectations. There’s no assurance that I’ll perform at my best, but at the at least, I’ll know that I gave it my all for the country. I don’t want to waste anyone’s time or their seat. As a passenger, playing this way would be like betraying or cheating my teammates and the country.”

He claimed he told Cricket Operations Chairman Jalal Younus about the situation and that he wanted to think about it for a few days. 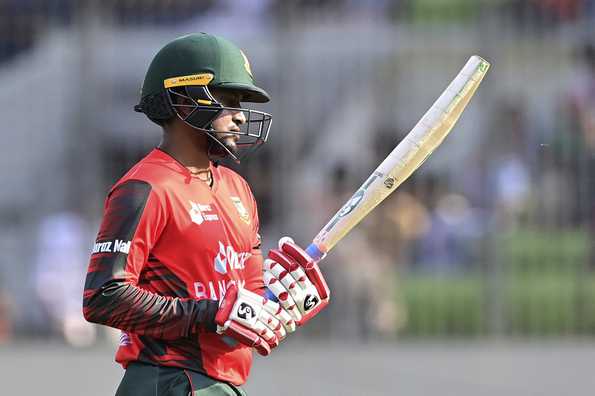 “Initially, I assured BCB that I would be available for both formats, but after more consideration, I believe I should not do so in such a position. I spoke with Jalal Bhai and informed him of my current physical and mental condition. He stated that he would want to consider it for two days before making a choice “Shakib had been informed.

Shakib, on the other hand, clarified the situation, saying that he wants the BCB to devise a year-long strategy for him because he only wants to play white-ball cricket with two World Cups (T20 and ODI) coming up in the next two years.