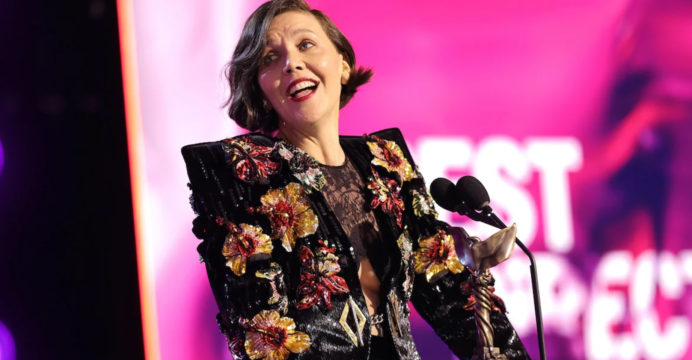 At the Spirit Awards on Sunday, Maggie Gyllenhaal’s drama “The Lost Daughter,” about the hardships and taboos of parenthood, was voted the year’s best indie film.

Gyllenhaal, who is most known for her roles in “The Dark Knight” and “Secretary,” also took home awards for best screenplay and best director for her first efforts in both fields.

The Film Independent Spirit Awards celebrate low- and mid-budget films, and the lavish ceremony, hosted on the beach in Santa Monica near Los Angeles, might give smaller films like Gyllenhaal’s a much-needed boost ahead of the Oscars this month.

“The Lost Daughter,” based on Elena Ferrante’s novel, is in the running for three Academy Awards including best actress for Olivia Colman, who plays a mother estranged from her children and harboring guilt for her failings in raising them. 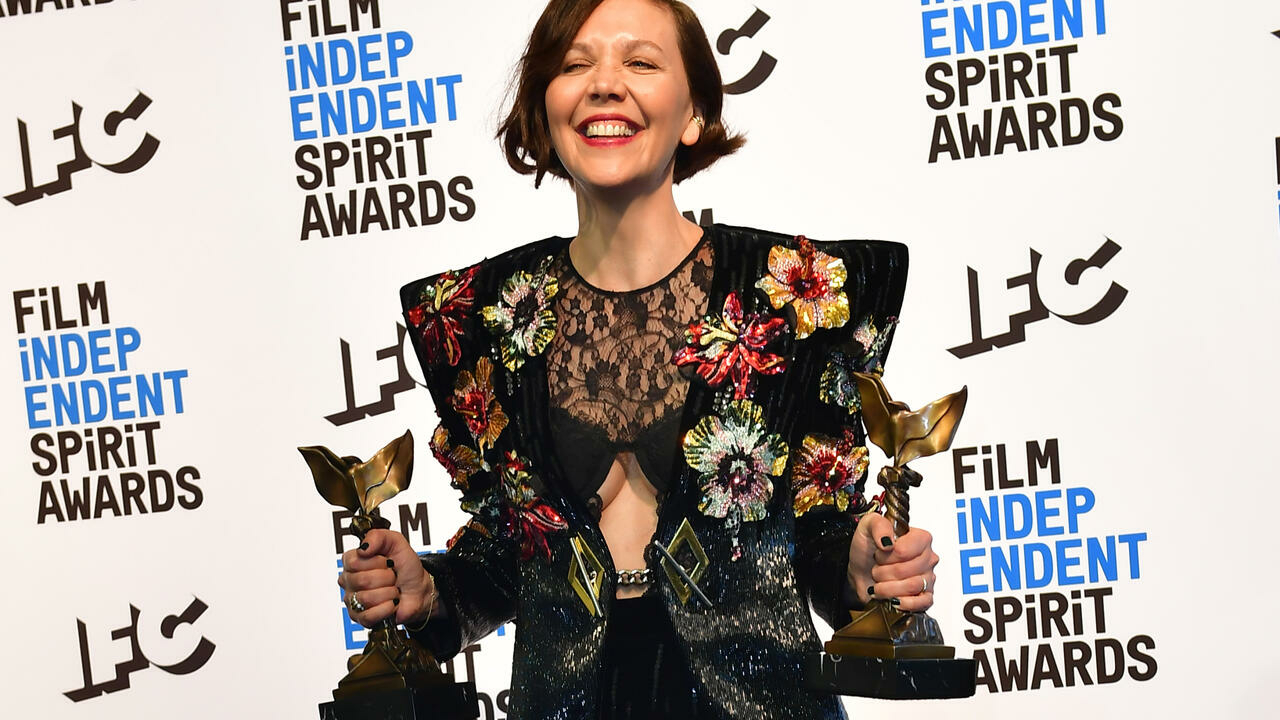 “My film is in an unusual language — it’s the language of the minds of women,” said Gyllenhaal, before dedicating her final prize for best feature to “women in film.”

While only films with a budget of less than $22.5 million are eligible for the Spirit Trophies, the event attracted some of Hollywood’s biggest names, with Netflix taking home six awards.

Aside from “The Lost Daughter,” Netflix received two awards for “Passing,” a 1920s race drama in which Ruth Negga won best-supporting actress, and one for “Squid Game,” a South Korean mega-hit series.

Stars Several celebrities, like Kristen Stewart and Javier Bardem, utilized the event to speak out against Russia’s invasion of Ukraine.