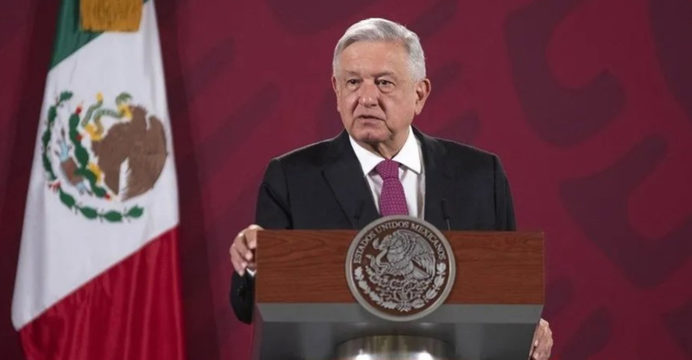 “We are pleased that the Mexican authorities have refused to join the anti-Russian sanctions, demonstrating the independence of its foreign policy,” he said, adding that this stance allows “to maintain fruitful cooperation in all sectors for the benefit of our nations and peoples.”

Since the start of Russia’s military action in Ukraine, the two countries have maintained a stable dialogue “on all topics,” according to Koronelli.

“We are always attentive and respectful to any stance expressed by our Mexican partners,” the ambassador said.

Ukrainian diplomats have been linked to protests outside the Russian consulate in Mexico City, according to Koronelli. 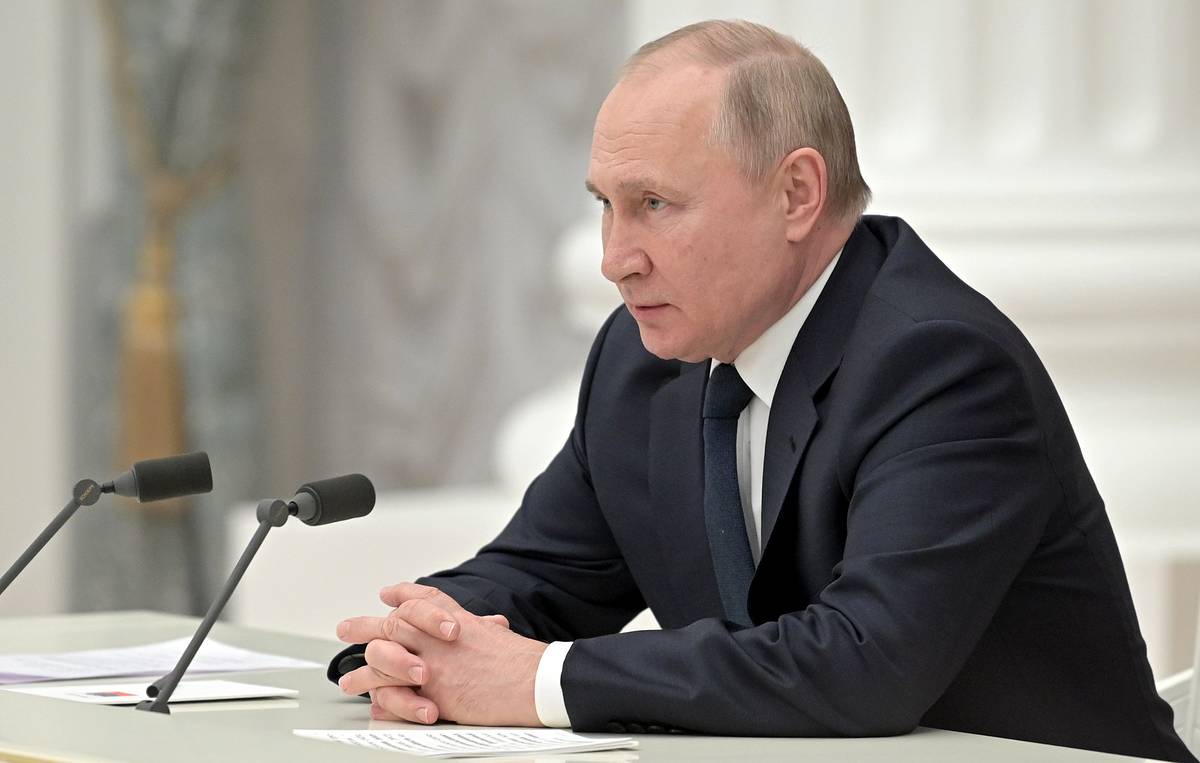 “According to the information that we have, many demonstrators outside our embassy are paid by the embassy of Ukraine, which is behind these protests,” he said. “It is also deliberately spreading information about locations of Russia’s official missions.”

According to Koronelli, the Mexican government has been informed of the situation and is taking steps to protect the security of the Russian diplomatic post. The embassy has received no requests for protection from Russian citizens living in the country, according to the diplomat.