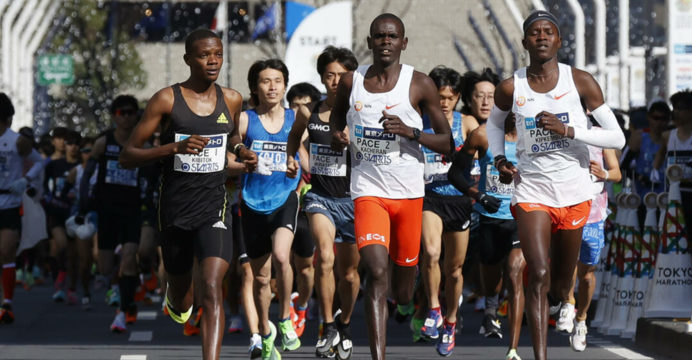 Eliud Kipchoge of Kenya won the Tokyo marathon on Sunday, but his attempt to beat his own world mark fell short when he crossed the finish line in 2hr 2min 40sec.

Kipchoge pulled away from Kenyan Amos Kipruto around the 35-kilometer mark, but he couldn’t beat his personal best of 2:01.39 from the 2018 Berlin marathon.

A mistake turn by the leading pack after around 10 kilometers cost the runners around 10 seconds and disrupted their rhythm as they doubled back on themselves, which did not help the 37-year-old.

When Kipchoge successfully defended his 2016 Rio Olympics marathon title in the pandemic-affected Tokyo Games in Sapporo last year, he joined an elite group of sportsmen.

“I’m really happy. I’m excited again to be in Japan, especially after winning the Olympic Games last year in Sapporo,” he said. 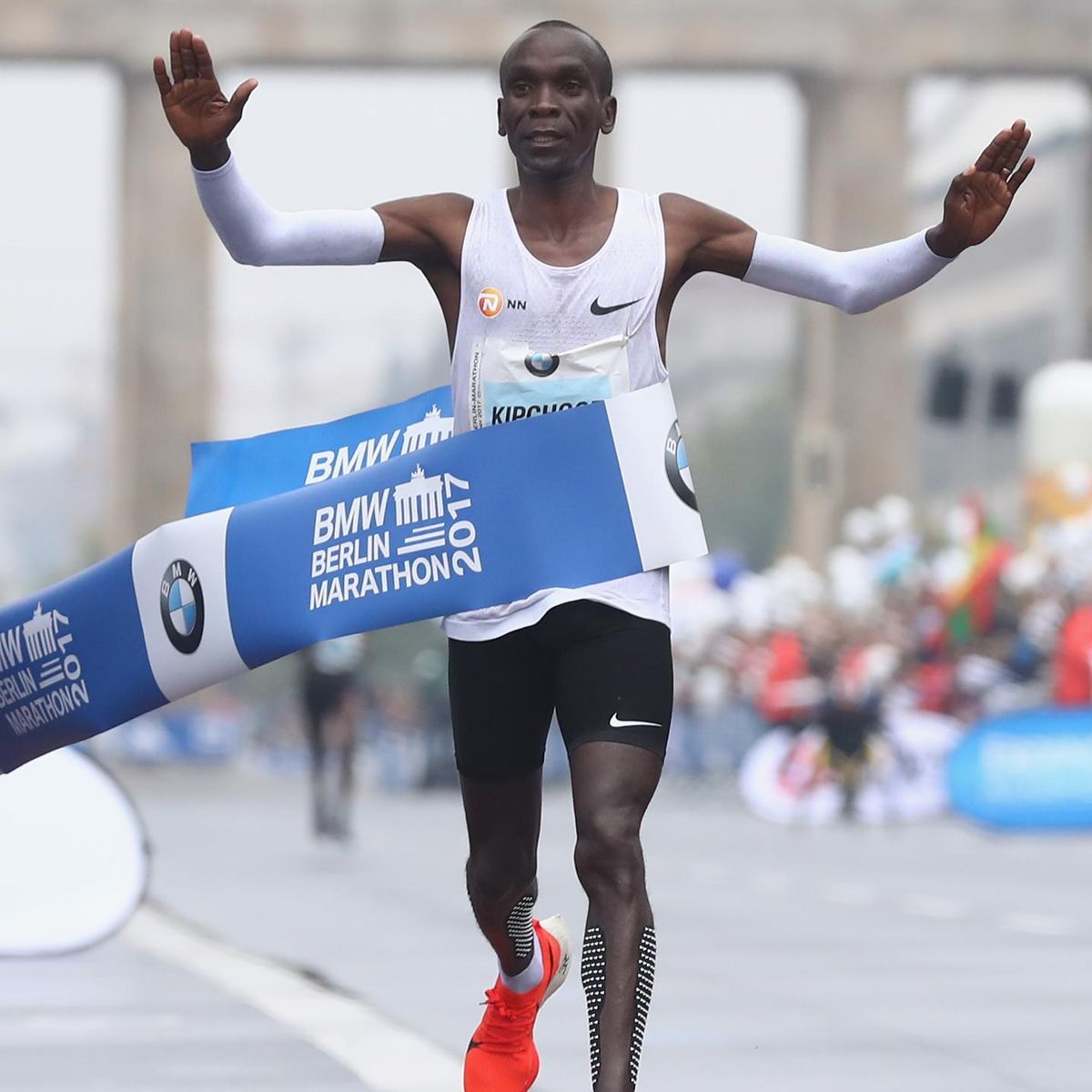 “I really, really, really appreciate the crowd. I think the Japanese are really helpful. That’s why I say in the press that I run strong in Japan.” Kipruto finished second in 2:03.13.

Brigid Kosgei of Kenya, who has another world record, won the women’s race in 2:16.02.

Along with New York, Berlin, Chicago, London, and Boston, Kipchoge was making his Tokyo debut in one of the six major marathons.

He’s already won in London, Chicago, and Berlin, and landing all six is one of his career goals.

Kipchoge announced in January that he would go for a record-tying third consecutive Olympic title in Paris in 2024.