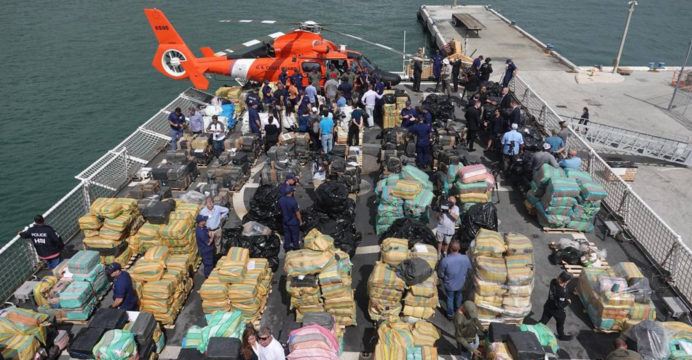 More than $1 billion worth of cocaine and marijuana has been intercepted by the US Coast Guard. According to the country’s media, this is the greatest narcotics cargo intercepted in recent history. Sky News has breaking news.

Sky News reported the seizure of a large cargo of drugs in a report published on Saturday (February 19).

During an operation off the coast of Florida, the cargo was confiscated. At Fort Lotterdale, Florida, the seized shipment has already been unpacked. The consignment contained more than 30 tons of cocaine and marijuana, according to the US Coast Guard.

Drones and infrared cameras are being used to stop cocaine shipments from South America, according to Coastguard sources. Even the tiniest heat from a cocaine-carrying boat can be detected by these cameras. 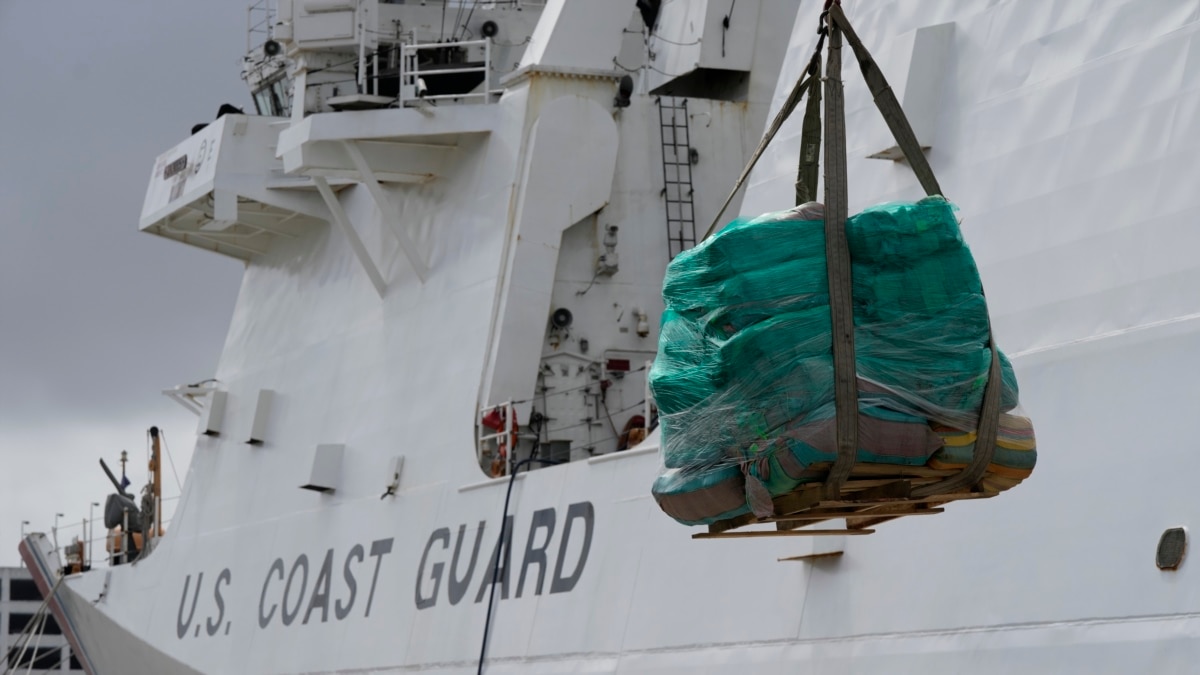 Colombia, an ally of the United States, happens to be the world’s greatest cocaine producer. The majority of cocaine is shipped to the United States from there. Since the 1980s, the drug trade between the two countries has been expanding. Despite the fact that the cocaine trade dropped after the death of iconic drug lord Pablo Escobar, the intercontinental drug trade thrived in collaboration with Colombian and Mexican drug traffickers. Despite the fact that the drug trade and smuggling are under some control as a result of law enforcement efforts, recent seizures suggest an increase in cocaine manufacturing in Colombia.