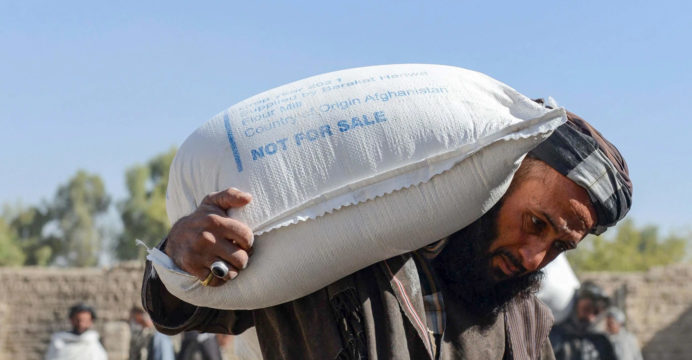 The UN’s World Food Programme warned on Friday that a food crisis is brewing in Ukraine’s conflict zones, and that disruptions in production and exports might lead to global food shortages.

“In a year when the world is already facing an unprecedented level of hunger, it’s just tragic to see hunger raising its head in what has long been the breadbasket of Europe,’ said the UN agency’s director, David Beasley.

“The bullets and bombs in Ukraine could take the global hunger crisis to levels beyond anything we’ve seen before,” said Beasley, whom the agency said had visited a staging hub on the Polish-Ukrainian border.

The Rome-based organization is establishing hubs in countries bordering Ukraine to aid in the delivery of food aid and to assist fleeing refugees.

WFP said in a statement that reports of “serious shortages” of food and water were coming in both Kyiv, the capital, and eastern Kharkiv. 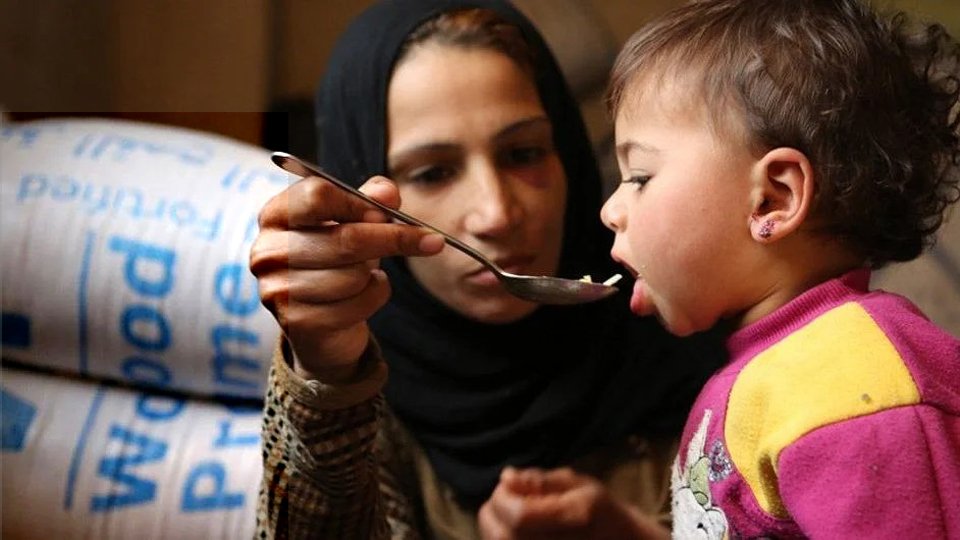 “With consignments of food assistance arriving every day, WFP is in a race against time to pre-position food in areas where fighting is expected to flare,” it said.

With Russia and Ukraine providing some 29 percent of the global wheat trade, serious disruptions in production and exports could send food prices — already at 10-year highs — even higher, it said.

“This will erode food security for millions of people, especially those who are already under stress because of high levels of food inflation in their countries,” said WFP.

The agency’s operational costs might rise by $60 million to $75 million per month as a result of increased predicted pricing, according to the report.