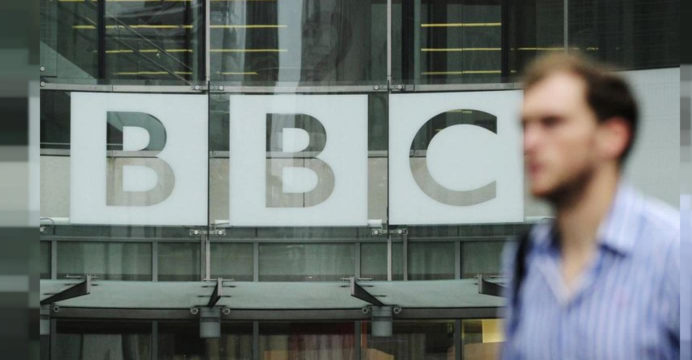 The BBC’s activities in Russia has come to a standstill

After Moscow endorsed imposing jail terms on media disseminating “false information” about the military, the BBC announced on Friday that its correspondents in Russia would be unable to work.

The proposed legislation, according to Tim Davie, the corporation’s director-general, is “unwelcome” and “appears to criminalize the process of independent journalism.”

“It leaves us no other option than to temporarily suspend the work of all BBC News journalists and their support staff within the Russian Federation while we assess the full implications of this unwelcome development,” he added.

BBC News in Russian, according to Davie, will continue to function from outside Russia. The news follows a spike in demand for BBC coverage about Russia’s invasion of Ukraine during the past week. 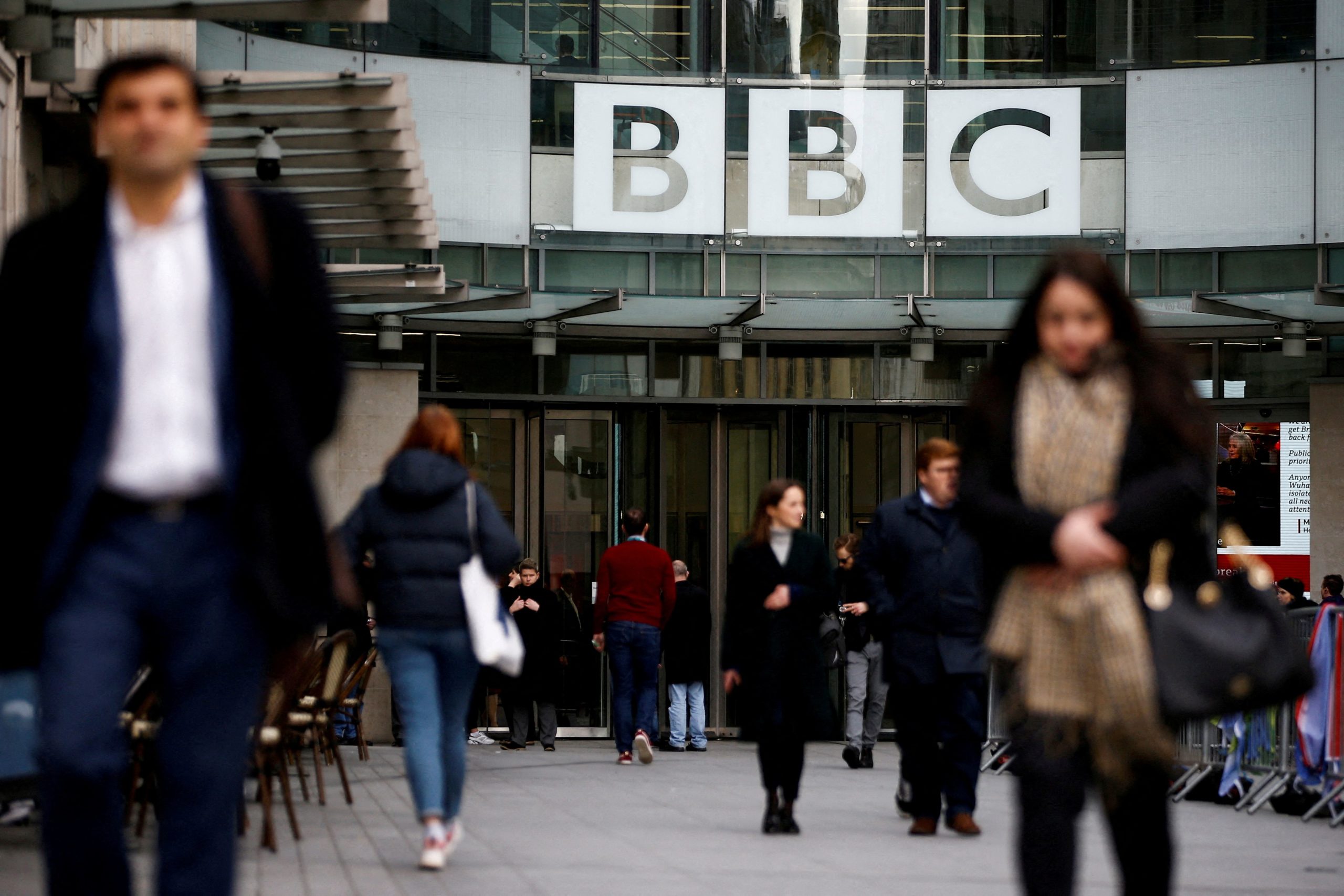 It also increased the number of shortwave frequencies available in Ukraine for BBC radio listeners. Staff safety, according to Davie, is “very critical,” and the new legislation applies to both Russian and foreign journalists.