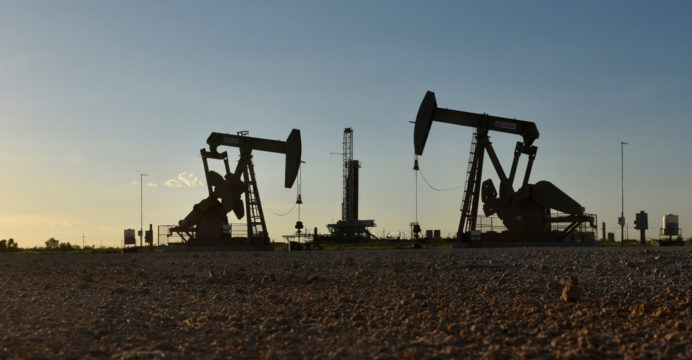 In the aftermath of the Ukraine conflict, Saudi Arabia has announced that it will raise the price of crude oil shipped to Asia. From April, Aramco, the country’s main oil producer, will re-fix the price of all crude-grade oils. Reuters news.

In addition, Russia’s aggressiveness in Ukraine, along with Western sanctions, has resulted in a global energy trade and transportation crisis. It will have an influence on the Asian market starting in April of next year.